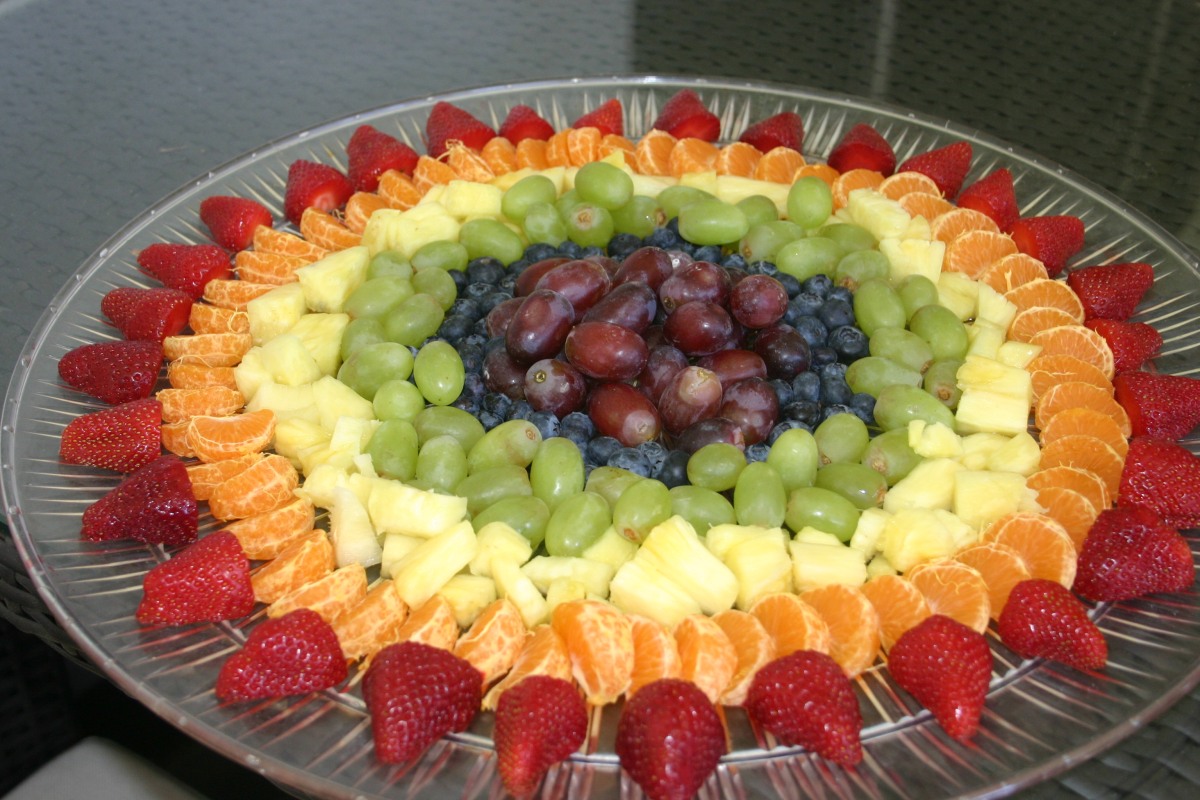 Another Catholic rant – I know. Sometimes I get caught up in the celebrations. The Miracle in Fatima is an amazing story.  One can argue the Spinning Sun was a result of mass hysteria or crown induced delusion. An event for the uneducated. Call it what you want. The fruit platter will still taste good.

The story of Fatima began in the spring of 1917 when three Catholic shepherd children living near Fatima, Portugal, tell others that they had experienced apparitions of the Virgin Mary. The children described her as the Lady of the Rosary. She told the children that prayer would lead to an end to the Great War (World War I). She went on to promise a miracle on October 13th “so that all may believe”.

It is estimated that as many as 40,000 people were present for the miracle. Many of the accounts of both believers and the secular press were similar, but not identical. Some say the sun zigzagged before returning to its normal position in the sky. Some saw it spin, some only saw a rainbow of radiant colors while still others, including some of the faithful, saw nothing at all. While there are many photographs of the crowds, the only photograph of the sun shows nothing unusual. No tangible proof to hold it in your hands. Only the testimony of witnesses and a degree of faith. 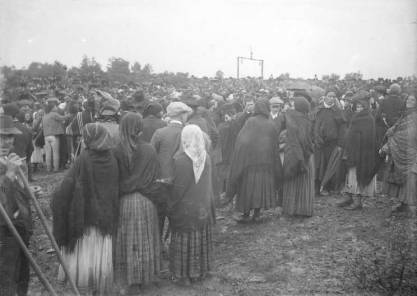 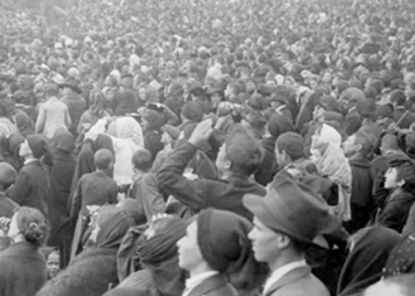 I have a theory behind why miracles cannot be physically proved beyond any doubt. If there were proof, undeniable proof, we would move from those that believe to those that know. Belief relies on faith. Knowing is knowing. There is a difference.

Kiddo actually put together a Spinning Sun platter for a family gathering. It gave him the opportunity to be creative and me a chance to share with my non-Catholic extended family the story of Fatima. When people have asked me why Catholic, I say it is our relationship with Mary that draws me to the Church.

Select a large round platter. If you do not own one, they can be found at most party supply stores for a reasonable price. The size of your platter will determine the amount of fruit needed.

Beginning in the center, pile some red grapes. Surround the red grapes with a ring of blueberries, followed by circle of green grapes.

Peel the mandarin oranges and break into segments. Arrange the oranges around the pineapples.

Rinse and slice the strawberries. Arrange the bright red berries as the last ring of fruit. These are the points of light – spinning sun beams if you will.

Once your have assembled the rings, you can go back and add more fruits to the circles.

Cover platter and chill until ready to serve.

4 thoughts on “The Miracle of the Spinning Sun”