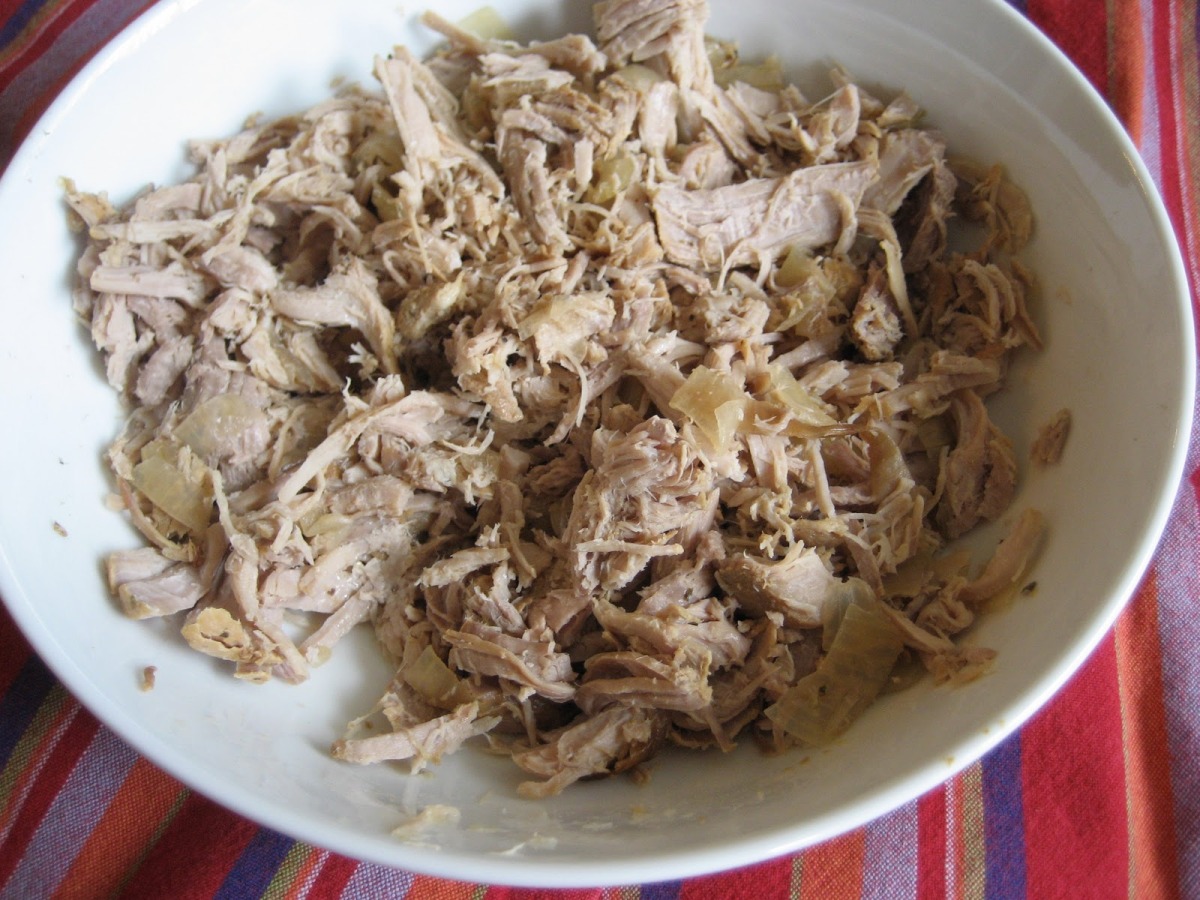 Recently there was a showing of Thirteen Days on the television. Have you seen that one? It’s the 2001 film dealing with the Cuban Missile Crisis, the thirteen days in October when the world stood at the brink of yet another war, one with possible Nuclear consequences. Just how factual the movie is when giving us, the ordinary person, a glimpse of the crisis from “behind the scenes”, I haven’t a clue. What I can tell you is that the fear I felt back then was very real. It is a fear etched in my mind that has remained all these years later.

As a young girl at the time, it was my responsibility, to see to it that my brother and I made it home safely should the bombs start falling. The school officials drilled this into our heads. Hum, that seemed like a great deal of responsibility to put on the shoulders of a child. I remember we even had a dress rehearsal if you will. The air raid siren sounded, there was mass hysteria as students and faculty ran in every direction. There was no sense of order. Somehow I found my brother and we walked home while “avoiding any roads in case of enemy attack.” It meant crawling in drainage ditches and open fields. It was a two-mile journey of pure terror. Looking back, it is amazing that any of us came out okay. The whole cold war with its bunker mentality of enemies lurking under every rock should have left us so fearful that we would never venture out of the house, let alone down the block and around the world.

But then, I think we were a more resilient lot. After all, we survived such unthinkable things such as riding in the back of a pickup truck, drinking from a hose on a hot summer’s day and swimming in an unfiltered water hole. We rode our bikes without a helmet, or safety gear or any precautions. The closest thing we knew to a seat belt was mom’s arm across our chest when she applied the breaks. Sometimes I think kids today are too protected.

Wow, that was a bit of a rant. In any case, it’s been 57 years since America held her breath and looked to Cuba in fear. I’d much rather look to Cuba for some tasty dishes.

Drizzle the olive oil in the slow cooker bowl.

Place untrimmed pork, fat side down in the bowl to coat in oil, then turn over so the fat side is up. This coats both sides with olive oil.

Sprinkle the roast with salt, pepper, cumin, and oregano.

Spoon the frozen orange juice concentrate over the top of the roast.

Squeeze the juice of the limes around the edge of the crock bowl.

Finely mince garlic and sprinkle over the top of the roast.

Cover, cook on HIGH for 1 hour. Turn to LOW, continue to simmer for another 7 hours or until able to shred with a fork.

Remove from pot, shred roast. Keep moist with some of the cooking liquid and serve.

This is great with some rice, be it white or yellow.