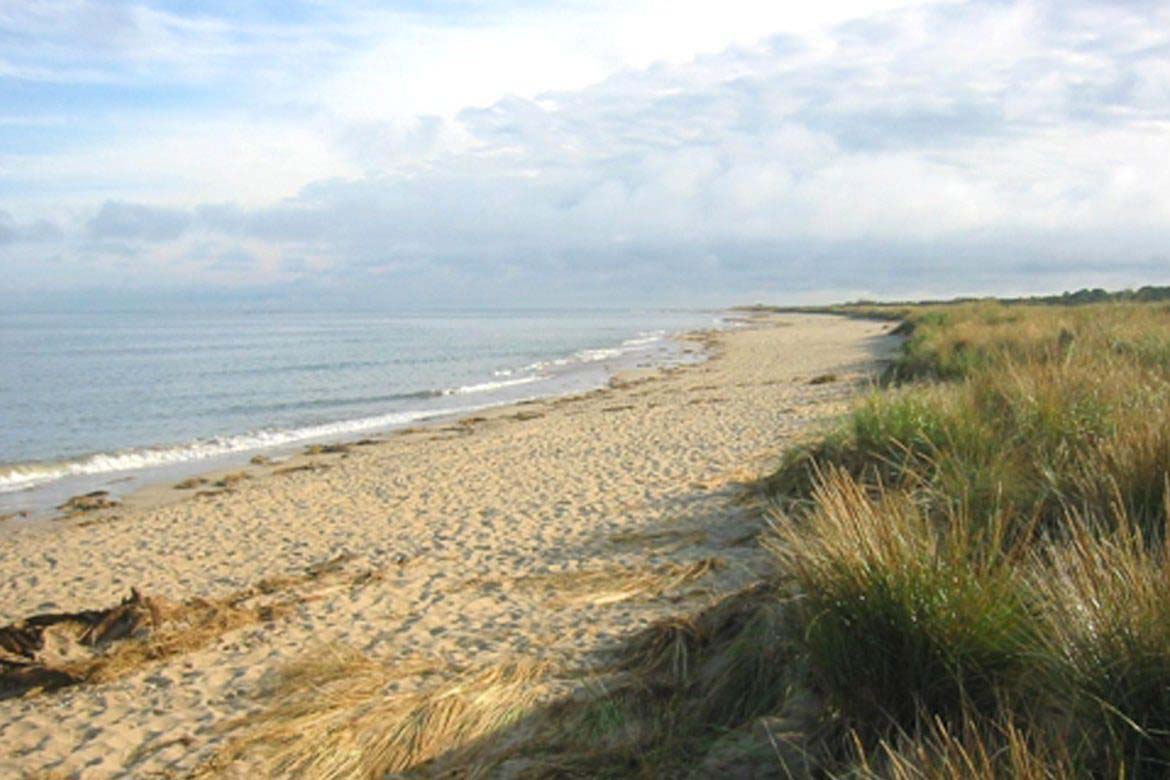 Maryland is a state of conflicting history. Maryland, the 7th state to join the Union, with a coastal location deeply rooted a maritime heritage. Not all Americans are familiar with the battle at Baltimore’s Fort McHenry during the War of 1812. Yet every American recognizes the description of the the battle as bombs bursting in air. It was then that Francis Scott Key penned the poem that would one day become the words to our National Anthem.

Although Maryland lay south of the Mason-Dixon Line, it never seceded from the Union. While many families on either side of the line fought on opposing sides, for Maryland the theme of brother against brother was commonplace. Antietam National Cemetery holds a solemn reminder of the bloodiest single day in the Civil War. On September 17. 1862, the combined tally of dead, wounded or missing in action was a staggering 22,717 men. While Maryland was Southern as far as location, having not seceded it was technically Union Territory. The battle of Antietam was the first victory for Union Troops on Union ground. This battle proved to be a deciding factor in British interference in the American Civil War. It was far too costly an endeavor, so Britain remained on the sidelines.

When we think Maryland recipes, naturally we gravitate to Chesapeake Bay – soft shell crab – or the ever popular Chicken Maryland. My first instinct was Crab Cakes. But then what? Chicken and Crab Cakes? I don’t think so. Oh, but what about Steak Oscar? And not just any Steak Oscar, but one made with Crab Cakes and garnished with Shrimp. Oh yeah, now we’re talking. The rest of this awesome Maryland Recipe simply wrote itself around my favorite steak – the Oscar. As for dessert, what could be better than the famous Smith Island Layer Cake?

The Flavors of Maryland
Roquefort Pear Salad with Mustard Vinaigrette

Tear salad greens and scatter in a large bowl. Slice pears and green onions, add to the bowl. Crumble the cheese over the salad. Toss, then scatter salad with toasted almond slivers. Set aside.

Finely mince garlic, place in a jar with a tight-fitting lid. Add olive oil, cider, sugar and mustard. Close the lid, shake vigorously to emulsify the contents. Season with salt and pepper. Taste and adjust.

When ready to serve, shake dressing, pour over salad and toss to coat.

Line a rimmed baking sheet with parchment paper. Set aside.

Mince dill and zest the lemon, set aside. Crush saltine crackers, set aside. Pick over the crabmeat, removing any bits of shell. Set aside.

When ready to cook, melt 1 tablespoon butter and 1 tablespoon olive oil in a skillet over medium-high heat. Add one-third of crab cakes; cook until golden brown, 3 to 4 minutes per side. Repeat procedure with remaining butter, oil, and crab cakes. Keep warm until ready to assemble and serve.

Sprinkle steaks with salt and pepper, let stand at room temperature for 30 minutes.

Heat oven to 425 degrees. Peel and thinly slice shallots, set aside. Peel garlic, cut in half and set aside.

Heat a large cast-iron skillet over medium heat. Add butter, and heat until melted. Add shallots and garlic; cook, stirring occasionally, until tender and browned, about 5 minutes. Remove shallots and garlic from skillet; set aside.

Add steaks to skillet, being careful not to overcrowd pan. Cook for 5 minutes without moving. Turn steaks over, and return shallots and garlic to pan. Place skillet in the heated oven. Cook until a meat thermometer inserted in center of steak registers 125 degrees (or almost to desired degree of doneness), about 5 minutes.

Remove from oven, cover and let stand for 10 minutes.

Roast shrimp in the heated over until shrimp are pink and firm, about 8 minutes.

Clean asparagus, snap off woody ends leaving only the tender parts. Pat dry and set aside.

Cut lemon in half. Zest haf the lemon, set aside. Squeeze juice from both halves, set aside.

Toss together asparagus, oil, salt, and pepper on prepared pan.

Bake until asparagus is browned and tender, about 8 minutes. Toss with lemon zest and juice.

In a small saucepan, melt butter over low heat until it starts to sizzle.

Place egg yolks into a blender; process until slightly thickened, 10 to 15 seconds. With processor running, gradually pour lemon juice through food chute, and process until smooth.

As soon as the sauce is complete, work quickly to assemble the Steak Oscar. Arrange steaks on individual plates. Top steaks with desired amount of Blender Sauce. Top each steak with a Lemon-Dill Crab Cakes, and two Roasted Shrimp. Garnish steaks with fresh dill. Arrange roasted asparagus on the plates and serve.

Beat eggs, water and oil until foamy. Add cake mix and pudding mix. Beat on low for 30 seconds, then high for 2 minutes.

Bake two or three cake pans at a time for about 7 minutes, watching closely. Repeat until all the cakes have been baked. Let cakes cool in the pan for about 5 minutes, then invert onto paper plates and allow to cool completely before assembling the cake. While the cake cools, make the frosting.

Remove butter and cream cheese from the refrigerator and let soften to room temperature.

Sift cocoa powder and powdered sugar together in a large bowl, set aside.

Cream the butter and cream cheese together in the bowl of a stand mixer. Add chocolate syrup and vanilla to the creamed butter, scraping down the side.

Add the powdered sugar mixture to the creamed butter small batches on low speed until combined. Scrape down sides with each addition.

Add milk, 1 tablespoons at a time, until desired spreadable consistency is reached.

To assemble cake, place one layer at a time on a cake plate. Spread a thin layer of frosting before adding the next layer. Continue until all the cake layers have been added. Carefully frost the sides and top. If necessary for stability, add thin wooden dowels while frosting the sides. Place in the refrigerator so that the frosting has a chance to set.

Slice with a serrated knife and serve.

2 thoughts on “Welcome to Maryland”