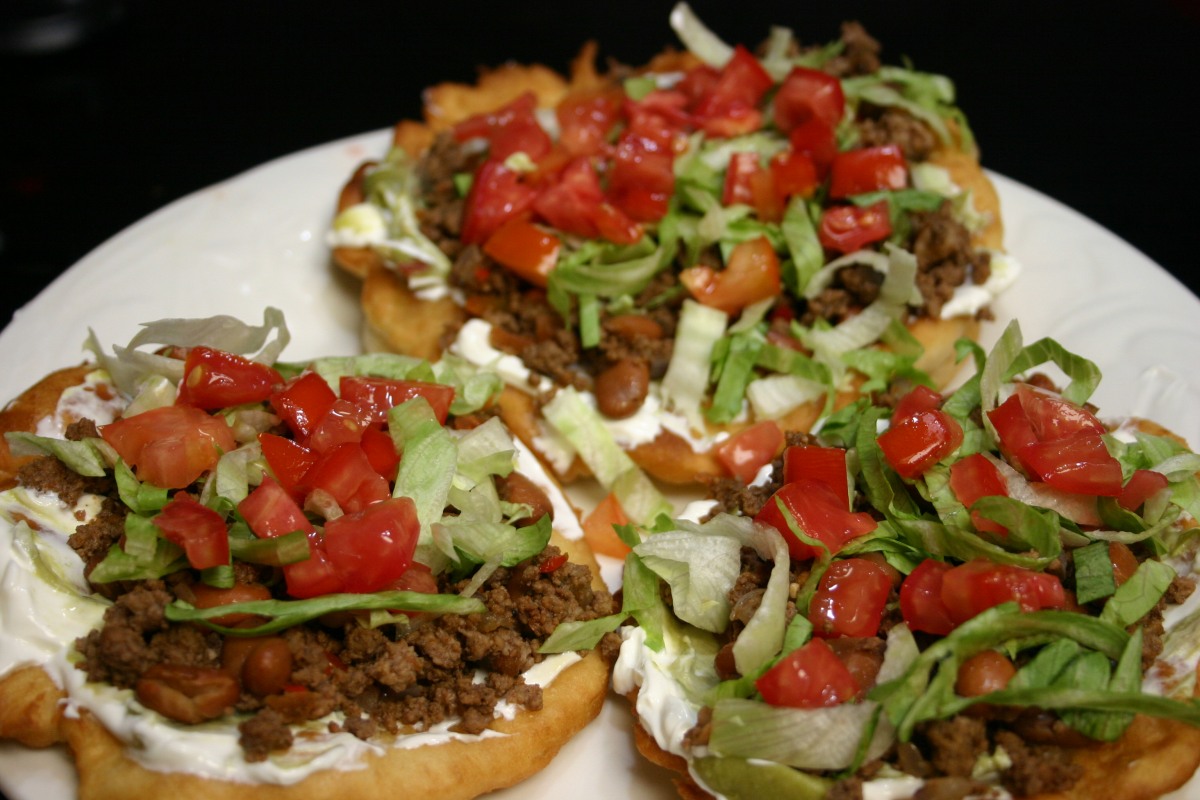 The first Saturday in November has been set aside to celebrate one of the most majestic beasts to roam the American landscape – the American Bison. These mighty animals have played key roles in cultural, economic and environmental issues throughout our history. Bison were central to the lives of Native peoples, a source of food and vital to religious ceremonies.

Giant herds once covered the plains, but by the 1800s were nearly wiped out completely. It wasn’t a matter of over-hunting by the Plains Tribes, but as a means of exterminating the Indians by eliminating a major food source. While Plains People utilized every aspect of their kill, Buffalo Hunters killed for sport. The waste was shamefully shocking. Once numbering around 30 million, by 1890 less than 1,000 remained. By the end of the century, only an estimated 325 head were thought to have survived. Their direct descendants can be found today roaming as they once did in the valleys of Yellowstone National Park.

Today bison populate all 50 states thanks to National Parks, refuges, tribal and private ranching lands. All this domestication of the bison has created a meat that still remains very lean, but has lost much of its gamey flavor. If you are looking for the real deal, do a little research. There are several ranches that let their animals roam as they once did, fed on a diet of whatever the landscape provides. While more expensive then the domesticated variety, these animals still retain most of their true bison flavor. Start with Wild Idea Buffalo Company out of Rapid City, South Dakota.

What better way to enjoy Ground Bison than to make a Pow-Wow favorite – Indian Tacos. Fry bread, meat, beans and all the usual toppings. We love fry-bread tacos no matter how they are filled.

Have sour cream, guacamole and hot sauce at the ready for serving.

Mix dry ingredients together. Cut in shortening; then add milk. Knead for 5 minutes on floured board. Shape dough into a long cylinder; brush with oil, cover with plastic and let rest for 20 minutes.

While the dough is resting, cook up the taco fillings.

To Finish
Oil for frying

When ready, fry up the bread. Cut dough into 8 equal parts. Work with 1 part at a time, keep remaining dough covered.

Roll a piece of dough into a ball. Flatten the dough by hand, with a rolling-pin or tortilla press to create about a 4 to 6-inch tortilla. Don’t worry if your fry bread isn’t perfectly round. Mine rarely are – some are oblong, some a bit more square. It really doesn’t matter.

Fry bread in hot oil until golden brown, swirling as it cooks to prevent burning. Use the end of a wooden spoon to swirl bread as it cooks, flip and continue to brown until done. Place on a paper towel, blot off excess grease and set aside in a warm oven. Repeat until all the bread has been fried.

To Assemble: Spread sour cream over each fry bread round. Top with guacamole, then meat mixture. Scatter lettuce and tomatoes over meat. If desired, finish with grated cheese and hot sauce. Enjoy.