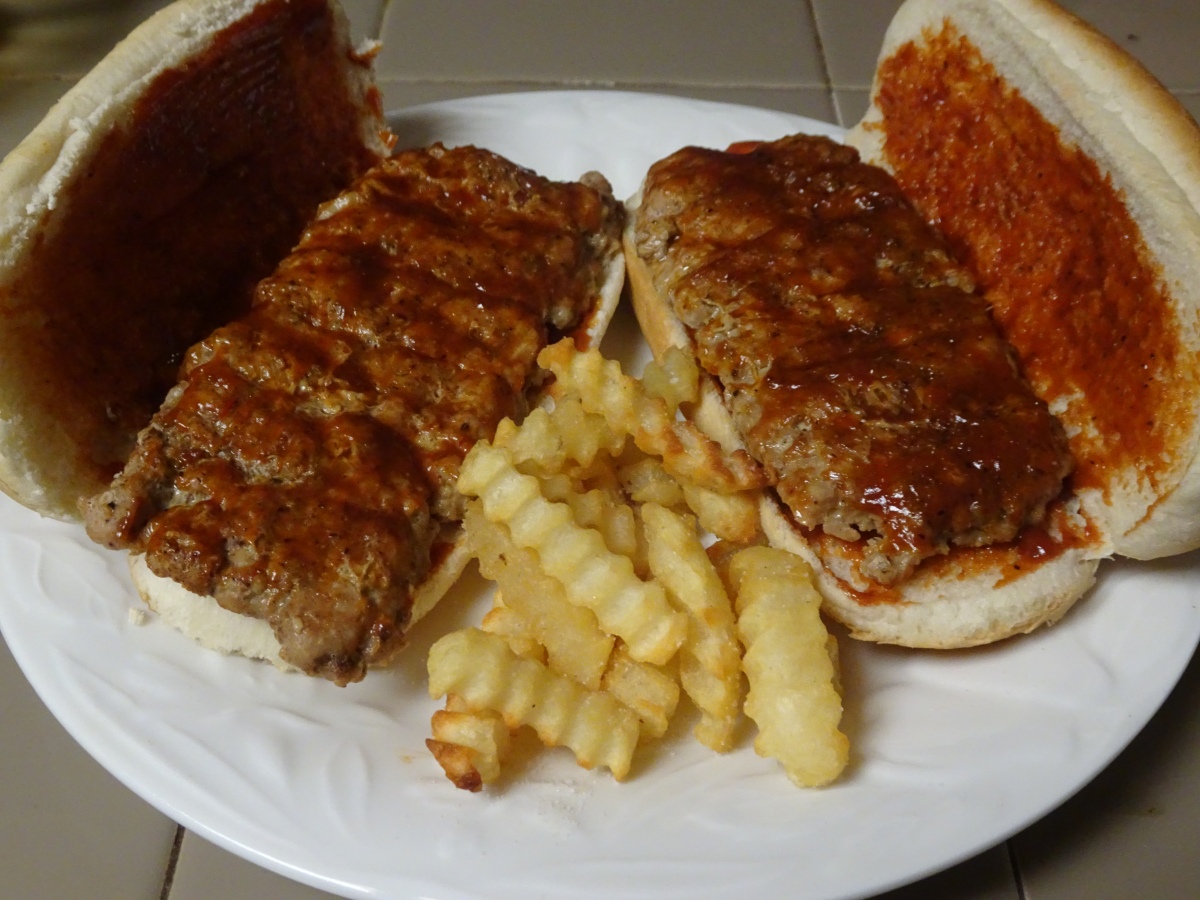 What’s even more amazing is that the portable, simple sandwich was once thought of as a symbol of a colonial past that most patriotic Americans wanted to forget. Hum, does that mean we were “woke” before woke became a thing?

So who created the sandwich? It all depends upon who you ask. There are claims that the first recorded mention of a sandwich-like meal dates all the way back to the 1st Century when an ancient Jewish Rabbi is reported to have started a tradition of pulling lamb, mixed nuts, and herbs between two pieces of matzo. Sounds a lot like a sandwich to me, although I don’t think it was called that.

Fast forward to the Middle Ages. People used a think slice of stale bread, call “trench” as a plate for meats and vegetables. It was the birth of what we would come to know as an open-faced sandwich. Although there were reports that the bread was too stale for human consumption and the sandwiches were fed to the dogs.

Sometime in the 17th century taverns in the Netherlands began to serve up something that looked much more like the sandwiches we enjoy today. They would hang cured beef from the ceilings of their taverns. Upon request, the tavern keeper would slice the beef, pair it with bread and butter and serve it to their customers.

Most of us agree that Sandwich got its name from John Montague, the 4th Earl of Sandwich. Seems the Earl had a gambling problem, or so the story goes. He regularly ordered meat between two pieces of bread so that he could eat and continue to play cards. Soon people started ordering “the same as Sandwich”, and the name stuck ever since. Although the Earl didn’t invent the sandwich, he is forever linked to it.

As a result of the Industrial Revolution of the 19th century, sandwiches moved from the pleasured of the elite to the working man. Sandwiches were easy to make, easy to carry and provided a satisfying mid-day break.

These “mock” rib sandwiches are super easy to make, great for a casual supper and hit all the right notes when it comes to flavor. Enjoy!

In a small bowl, whisk together all the seasonings. Transfer to a spice jar with a tight fitting lid.

This will make about 9 tablespoons of seasoning. Great on just about anything from burgers to tri tip.

In a mixing bowl, place 1 pound of ground pork. Sprinkle with gourmet seasoning mix, top with remaining pound of pork. Work mixture together to blend seasoning throughout the ground meat. Set aside.

Cut 6 sheets of aluminum foil that are about 2 inches larger than the steak rolls.

Lay out a single sheet of aluminum foil. Divide the meat mixture into 6 equal parts. Press ground pork into a patty that will roughly fill the rolls. Using the back of a butter knife, press rib ‘lines’ into the patty to mimic ribs. Sprinkle with barbecue seasoning to taste.

Gently fold up the sheet of foil around the sausage patty, sealing to close. Repeat until all the meat’s been used and shaped into patties.

Pour 2 cups of water into the bottom of your pressure cooker’s liner and then add the trivet (or steamer basket) to the pot.

Add the packets to the trivet, layering in a crisscross fashion.

Add the lid to the pot, turning to close. Make sure the vent valve is set to seal, and then press the manual button until it’s on high pressure, and set the timer for 20 minutes.

Once the timer dings, let the unit naturally release for 20 minutes. Being careful, turn the vent valve to release any remaining steam.

Use tongs to remove the packets one at a time. Let excess grease drain from the packets, pat with paper towels if necessary.

Brush each riblet with a liberal coating of thick barbecue sauce. Serve on rolls and enjoy.

One thought on “What is a Sandwich?”