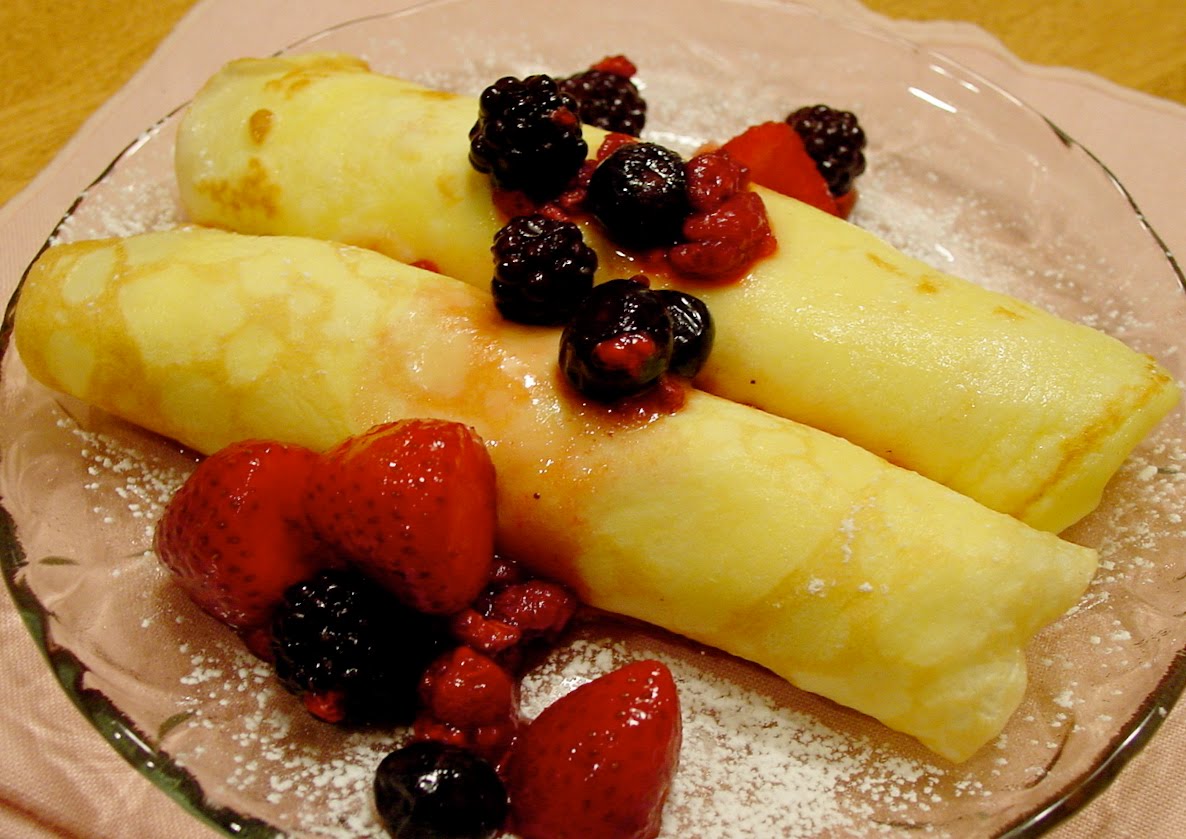 As Catholic Tradition would have it, February 2nd is the Feat of Candlemas, also known as the Presentation of the Lord. So please bear with me while I share a little of my Catholic rearing.

According to Catholic teachings, Christ was presented in the Temple by his Mother and foster Father, Saint Joseph in keeping with Jewish practices. It was at this presentation that Jesus was first revealed as the Messiah. This revelation came from Simeon and Anna. It was the custom of the Jewish people to present their first born son in the Temple when he had reached six weeks of age. This was the law of Mosses and a reminder to the people of Israel that their first-born sons had been spared death on the night of the Passover. (The angel of death passed over each house marked by the Blood of the Lamb). Every day, the priests of the Temple saw mothers and fathers presenting their first-born sons in keeping with the law. There was nothing special about Joseph and Mary in the eyes of the Priests. Yet on the day of Christ’s presentation, two faithful servants of God were also in the temple, Simeon and Anna. Both were advanced in years. Simeon had been promised that he should not die until he had seen for himself the face of the Messiah, his Savior. As soon as Simeon gazed on the face of Jesus, he knew that the Lord had fulfilled His promise, and he declared his joy, knowing that he would soon part the earth in peace, as promised. Anna, a prophetess, also recognized the Christ Child and proclaimed this to be true. Christ was revealed as the light to all nations. During the Middle Ages, this feast was of great importance, with a blessing and procession of candles. It signified not only the Christ Child but the purity of Mary, the Mother of God.

Crêpes are traditionally eaten on Candlemas and Shove Tuesday (Fat Tuesday) in celebration of renewal of promise, family life and hope for the future. Some say the Crêpes represent a swaddled baby, as a visual reminder of Mary’s first sorrow, when she and Saint Joseph heard the prophecies regarding the infant Jesus. He was to become the Lamb of God, a sacrifice in blood to save the whole of the world. Others believe the Crêpes resemble either candles of the procession of old or the Torah scrolls of the Temple.

You don’t need to be Catholic or even Christian to appreciate delicious crème-filled Crêpes topped with sweet berries. These are a beautiful finish to any delightful meal.

Empty bag of mixed berries in a large bowl. Sprinkle with sugar and set aside.

Place flour, milk, water, eggs, butter, sugar and a pinch of salt in a blender. Blend until well whipped. If your blender does not have a pour-spout, transfer batter to a large container with a spout. Refrigerate and let rest for 30 minutes.

When pan is hot, pour approximately two tablespoons of the batter into the pan.

Working quickly, rotate the pan until the bottom is coated with a thin Crêpe.

Cook until the top of the Crêpe is set and appears dry. Using a thin spatula or your fingers, flip the Crêpe and continue to fry a few more minutes.

The general rule of Crêpe making is that the first Crêpe is sacrificed to adjust temperature and turning technique, so don’t get discouraged if everything does not come out perfect. That’s to be expected.

Flip finished Crêpe out onto a plate lined with wax paper.

Continue until all the crepes have been made, placing wax paper between each cooked Crêpe to keep separated.

While the Crêpes are cooking, chill the bowl and whip attachment of your mixer in the freezer.

When ready to assemble, pour whipping cream into the chilled bowl. Sprinkle with powdered sugar and just a little berry juice, enough for a light pink color. Whip the heavy cream until soft peaks form. Set cream aside.

Place two Crêpes on each plate. Place about 2 1/2 tablespoons of the whipped cream down the center of each crepe. Roll Crêpe, placing the seam on underside of the rolled Crêpe.

Repeat with all the Crêpes for a total of six plates. Spoon berries and juice across the Crêpes. Serve and enjoy.

2 thoughts on “Catholic Traditions and the Feast of Candlemas”