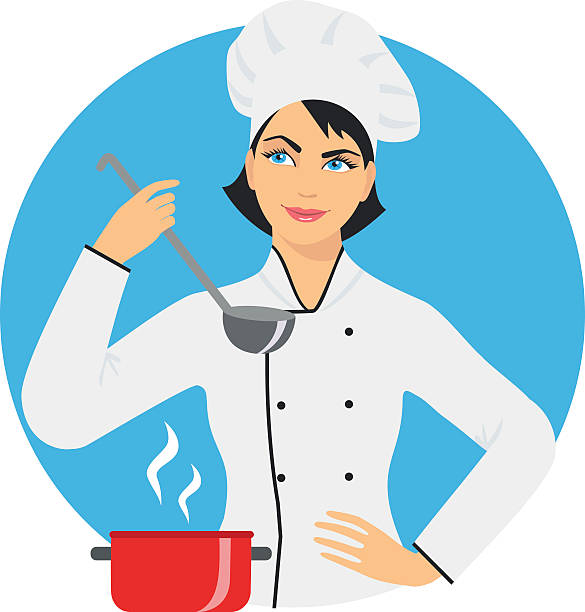 How many of you are planners? How many of you makes lists for everything? I have all sorts of lists, and thousands of plans. Now executing those plans and checking off those lists is a whole other ball game. Life often has its own plans, so you just gotta go with the flow. Otherwise you’ll go bonkers. No one wants that!

I’m a bit of a freak when it comes to planning. I have schedules and calendars all over the house. It’s a false sense of security. I know that. Even so, having schedules and plans and things marked down somewhere is my big, giant security blanket. I grew up in a very dysfunctional family. I think that’s true for just about everybody. Don’t get me wrong, ours was a house filled with love and laughter and lots of great memories. It was also riddle with craziness. Crazy family, years of therapy, turbulent times. Having my little lists made me feel safe even when I wasn’t all that secure. Those habits continue. I plan everything. This is especially true when it comes to the family meal schedule. I know that people do it – have no idea what they are going to cook that night until they are on the way home from the office or until standing in front of the refrigerator with the door wide open. I know in other counties, that’s the norm. After all, their way of marketing is different. They don’t shop in big mega box markets. Years ago, when going to college I lived in midtown walk up. There were little shops all within walking distance for fresh breads and produce and that morning’s catch along the delta. Even then, I had something in mind when I walked to the different corner markets. Planning is my thing.

One of the things that I find hard to do is create exciting meal planners week in and week out. Don’t get me wrong, I love to cook. I have a ton of recipes that are tried and true and two tons more I haven’t even tried yet. Even with all that, I still start of the meal planning phase of cooking in a panic. I’m overwhelmed with ideas and I don’t know where to begin. That’s when it dawned on me – Fridays are easy because we practice “Catholic Fridays” – seafood dishes, pastas without meat, fish – I have a starting point. Why not do the same for the rest of the week? I’ve now established a “theme” of sorts for Monday – Friday meal plans. Saturday and Sunday has no “theme” – we might go out or entertain or whatever. The weekends are up for grabs, but the week days have a not carved in stone theme.

While the rest of the world might be into a meatless Monday and casual Friday, as Catholics we’re flipping those two around – Casual Mondays and Meatless Fridays aka in our house “Catholic Friday”. We all know Taco Tuesday, right? In our house, we’ve expanded to Tijuana Tuesday, which means anything with the flavors of Mexico goes into the mix from Tacos to Pork Carnitas and Cheese Enchiladas. For a while we went on a burger kick for Wednesday. Three weeks into that little venture, and we knew it was a mistake. A burger ever now and again is great. A burger every week is not only unhealthy, it becomes a rut all on its own. While the burgers from week to week were different, burgers every week got old. I’ve decided that Hump-day Wednesdays are now Wild Card Wednesdays. That means anything goes – so long as it’s on the healthy side. That brings us to Thursdays. Now that’s my night – Tuscan Thursdays. Anything with an Italian influence is up for consideration – including pizza! The beauty of this newly formed menu plan is that it is a plan without a plan. The point is to eat smart, have plenty of variety and mix things up. So far, our meal planner without a plan hasn’t given us the exact same meal twice this year. Not bad.

Do you have a plan?