Astoria offers two very different points of interest to the “modern” history buff. One is Fort Stevens, build during the American Civil War and attacked during World War II. The other, far more famous from a photographic perspective, is the Wreck of the Peter Iredale.

Built in Maryport, England in June 1880, the Peter Iredale weighed just over 2 tons and was 270’ long. She was made from iron and steel, one of the largest ships of her kind in her day. Sailing up the coast from Mexico to Portland, Oregon, she carried 27 souls, including her captain and 2 stowaways. On the morning of  October 25, 1906 the Peter Iredale ran aground.

According to ship’s records Captain H. Lawrence had sighted the Tillamook Rock Lighthouse early in the morning. Captain Lawrence was able to ascertain their location, some 20 miles south of the Columbia River.  The ship was to enter the mouth of the river at Astoria and sail east to reach Portland. There she would pick up a cargo of wheat bound for England. 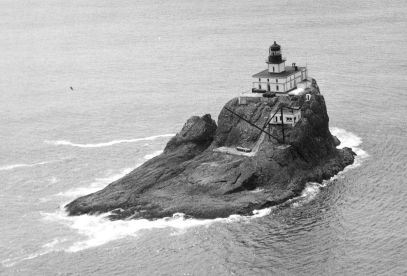 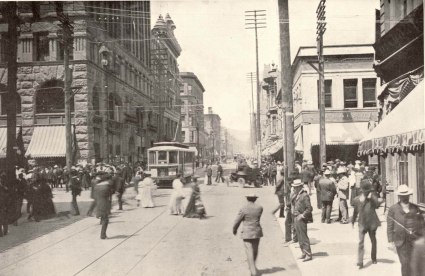 The morning was more than just foggy, as a thick mist and the rising tide made sailing hard. Despite the heavy fog, they managed to safely reach the mouth of the Columbia River in the early morning hours. There they waited for a pilot to take them the rest of the way up. Southeast winds blew and a strong current prevailed. Before the vessel could turn about, she was in the breakers and all efforts to save her were of no avail. She ran aground at Clatsop Beach, hitting the ground so hard that three of her masts snapped upon impact.

The winds that day were so powerful that the ship was forced 10 miles south of the mouth of the river before crashing on the shore. At first there was talk of repairing the ship. Oh but the sea and the tides and the nature of prevailing storms had other plans.

Within days of her grounding, tourist began to flock to the scene. There was even plans to take people from Astoria, by rail, to view the disaster. Over the years, the Peter Iredale has continued to erode into the sea. Little is left. Rust and barnacles have slowly consumed the might ship. 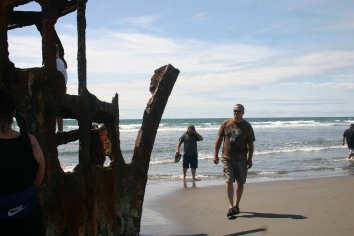 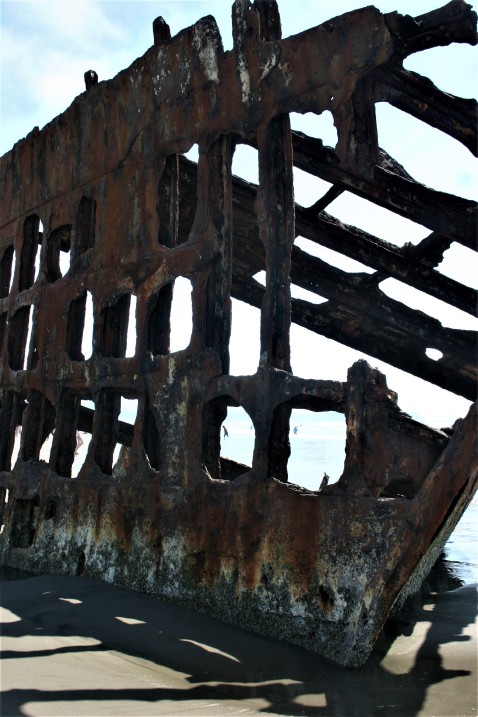 The day will come when all that remains will be a marker to tell future visitors this is where the bones of the Peter Iredale once lay.