When we made the decision to return to the Pacific Northwest for our Holiday Vacation, it was as a means to escape the heat of home. Mid July has historically seen temperatures well over 100 degrees Fahrenheit. While Hubby insists we prefer a warm climate to call home, it seems to me we always pick a cool place to vacation. Kiddo and I adore fog, and mist and cold. But then again, we are tea drinkers. Misty mornings and a good cup of tea do wonders to quiet the human soul.

Our fifth day was to be our day for exploring Seaside Oregon. I had an agenda all worked out in my head.  Our cozy cottage at Seaside would serve as a base for exploring further to the north, Long Beach Peninsula, the Lighthouse at Cape Disappointment and the remains of a Civil War fort. 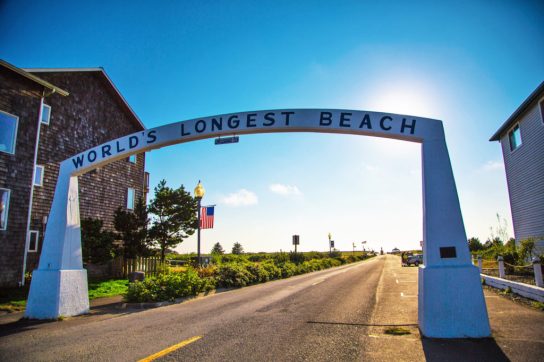 Then there was Seaside itself, with its historic Promenade, indoor carousel and massive arcade.

These were our plans, our points of exploration and discovery. Alas, it was not to be. The rains moved in during the night and stubbornly stuck with us all day. We did manage to find a lovely breakfast at a nearby restaurant on Broadway just off the Promenade. Their fireplace was warm and inviting. And like all the other tourists in Seaside, we spend the better part of the day playing games in the Arcade. 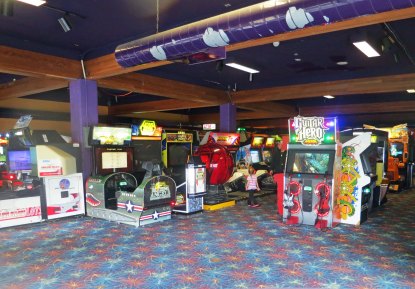 Yours truly isn’t much of a fan of Arcades. I have since discovered a secret for the non-arcade fan. Get a glass of wine – it makes the games more interesting and winning or even being competitive doesn’t matter in the least. Just don’t ask the young girl working the food stand for “a glass of your best if you please”, as that will only confuse her and she will summon help.

Let’s just speculate for a moment on the “what if” factor. What if there had not been a day of relentless rain. What would we have seen that day?

Heading north, we would have backtracked through Astoria and the 4-mile bridge connecting Oregon and Washington. Our first stop would have been Fort Disappointment, later renamed Fort Canby. In 1862, a camp post was established and fortified to protect the northern approach to the mouth of the Columbia River from possible attacks by Confederate raiders. The following year, Fort Stevens was established on the south bank. Some Civil War-era fortifications still exist at the site. 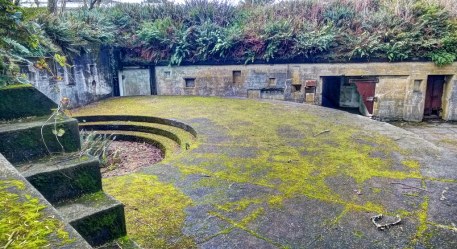 Beyond the fort is the first of two light houses on the Peninsula. Cape Disappointment Lighthouse sits on the bluffs above the northern edge of the Columbia River. In 1848, it was recommended that a lighthouse be built near the mouth of the Columbia River, in what was then the Oregon Territory. With design flaws, and lens errors, it took nearly 6 years to complete the lighthouse. Even then, it had issues. The fog bells could not be heard over the roar of the ocean waves. The light could not be seen by ships to the north. It’s life was short, and the lighthouse ceased operations in 1881. It wasn’t until 1937, when the lighthouse was electrified, that she became useful again.

Further north lay the Long Beach Peninsula, with its claim to fame as the longest beach in the world. 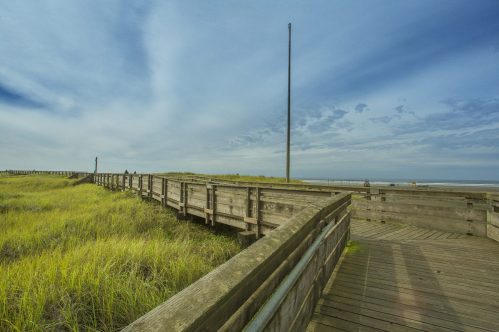 Pressing onward at last we would reach North Head Light House. The North Head Lighthouse, constructed in 1897, continues to be an active aid to passing ships. This lighthouse was built after mariners complained that the Cape Disappointment Lighthouse, was of little use to any ship approaching from the north. Both lighthouses are part of Cape Disappointment State Park. If you are a fan of lighthouses, any along the Pacific Northwest are not to be missed. 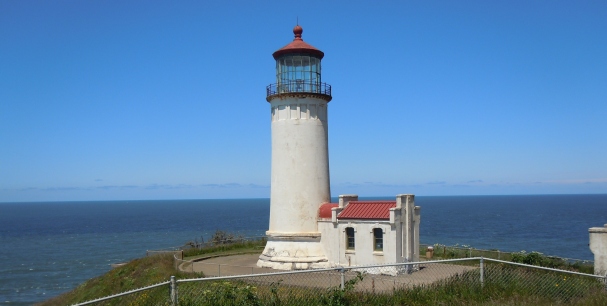 So, the real burning question is Cape Disappointment? Why disappointment? The area is beautiful and exciting and exhilarating. What is so disappointing about this cape? Cape Disappointment earned its name when Captain John Meares failed to cross the river bar in 1788. Meares, an Irishman by birth, flew the Portuguese Flag during his exploration of the Pacific Northwest. His failed  feat was later accomplished in 1792 by Captain Rover Gray, an American born sea merchant. The Lewis and Clark Expedition arrived at the cape in 1805. So now you know. 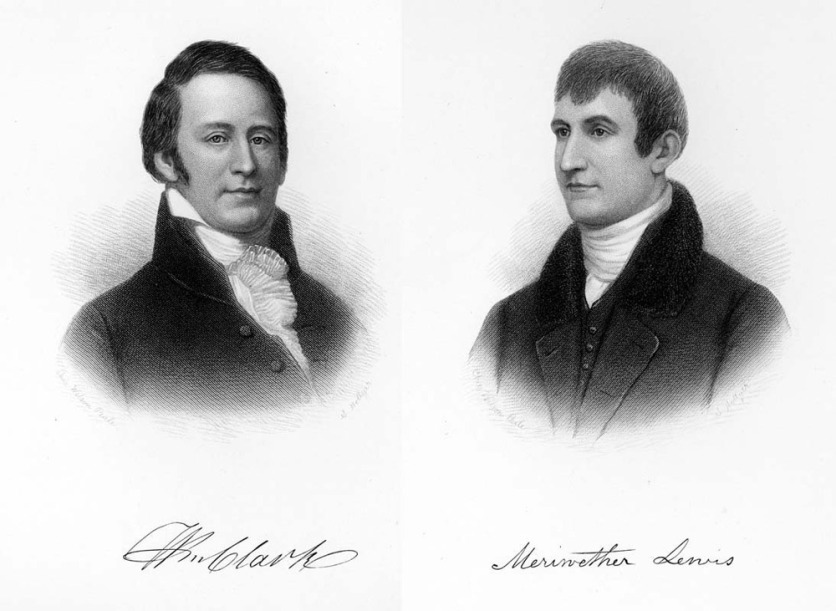