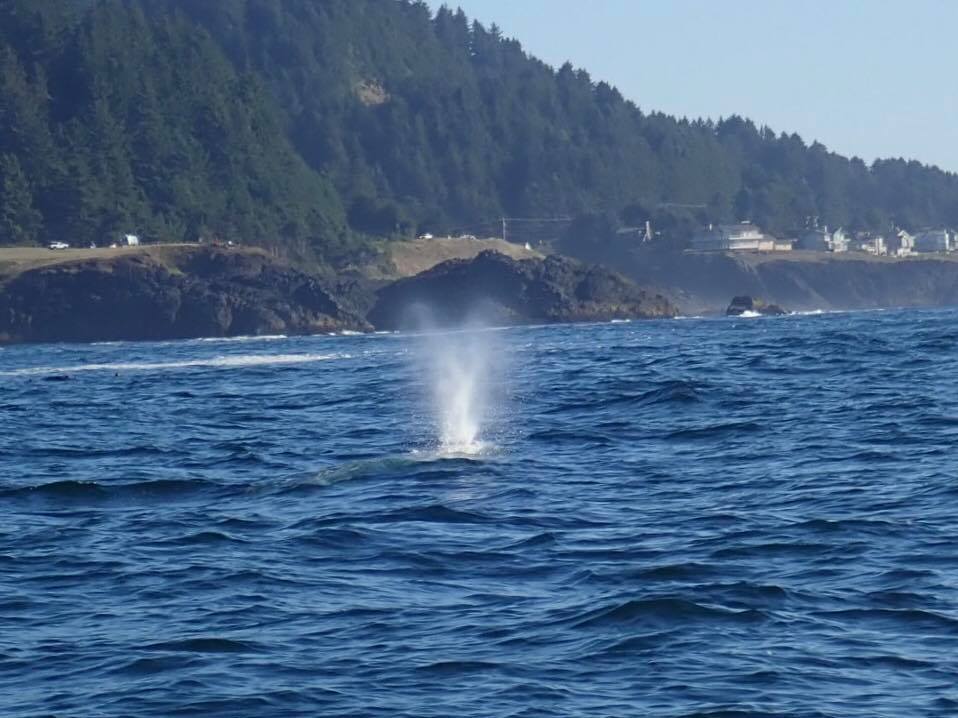 In 2016, we took Kiddo on his first Oregon Vacation. Our time was split between Southern Oregon and Northern California. It was so beautiful that we returned again the following year, this time concentrating on the Central and Southern Oregon Coast. We took a year off from Oregon to return to our favorite Wild West State, Wyoming. It was time to return to Oregon’s coast. The haunting sounds of fog horns, the lonely cry of a seagull and the music of gray whales singing together call to our souls.

No trip to Oregon’s coast is complete without spending time with the Gray Whales that call Depoe Bay Home. This year there was some concern regarding the safety of the calves in the bay. Just as the grays made a choice some years ago to end their northern migration in Depoe Bay, where there was an abundance of food, so too did the Orcas find a food source further south than Alaska. The Orcas arrived in March and hung out until early July. We aren’t sure what drove the Orcas out of the bay, but we are glad it happened. There were some charter companies that were promoting the Orcas in the bay as a tourist attraction. You can’t really blame them. Imagine a close encounter with the largest of the dolphin family, and one of the world’s most powerful predators. It would be an amazing experience. Tourist flocked to the bay, and pictures galore appeared on the internet. If you are like us, visitors to Depoe Bay to experience the Grays in their natural habitat, then you would realize that the Orcas could signal the end of the Grays in the bay. Killer Whales hunt Gray calves, eating only their tongues and leaving them to bleed to death. Orcas are not cute Dolphins by any stretch of the imagination. 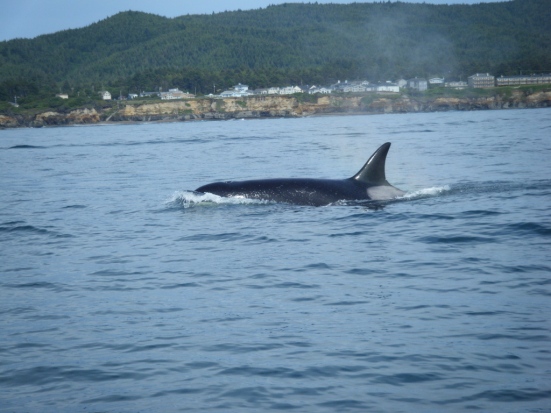 Our first question to the Marine Biologist running the expedition was “Are the Orcas gone?” Hearing yes was music to our earn. The departure of the Orcas meant we had a fairly good chance of gray whale encounters. Each time we’ve gone out to meet and greet whales, it’s been a learning experience. What did we learn this time around? Never, ever be down wind of a whale’s breath. It is a stench we shall soon not forget! 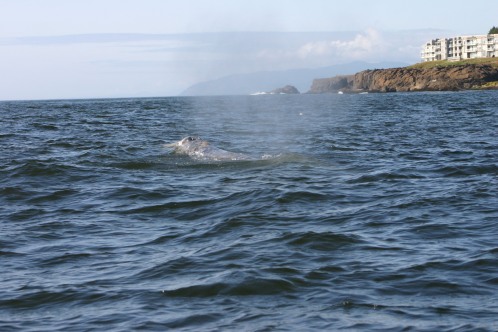 I’ve done it again, gotten ahead of myself. On the morning our Whale Excursion was scheduled, Hubby rose early to sit on the veranda and search the horizon. In the past we have spotted whales from the hotel. He hoped seeing whales north of the bay would be a good sign. While Hubby searched for the signature spouts shooting up from the choppy waters, my attention was drawn to some birds on a distant outcropping of jagged rocks. It was a pair of eagles. One, I assumed was the parent, the other a much younger bird lacking that distinctive white-feathered head. It was strange to see them on the rocks and not soaring overhead or perched in a treetop.

We headed into town to spend a little time strolling along the seawall. It was hard to take in the sights and the sounds of the ocean, we were too excited to be meeting once again with Carrie and her whale research team.

At long last, the time had come to head out to open waters. We said hello to Carrie, the driving force behind the continuing research of the Depoe Bay Pod and got a big, enthusiastic hug. 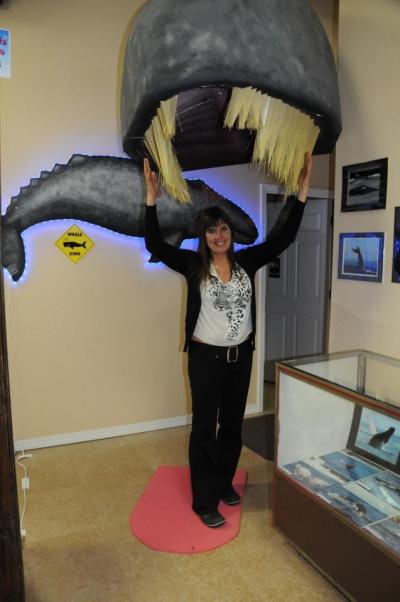 It was time to take the short, steep walk from the Whale Museum down to the boat dock. We climbed aboard our Zodiac Boat, excited for what the 90-minute excursion may hold. There are no guarantees in life. Sometimes the encounters with grays are up close and personal, sometimes the whales are more shy and reclusive. While the encounter was not as close as those experienced two years ago, it was thrilling just the same. I’ve share the photographs from both the 2017 and this year’s excursion. It gives you a better understanding of what the experience of being with whales is like, and how they don’t always cooperate. The wind, the weather, the general attitude of the sea all play a hand it the encounters.

This was our 2017 encounter. Our excursion was the last of the day, so it late afternoon. We crossed under the bridge at the mouth of the harbor and headed out to open waters just north of the bay.

This is our 2019 encounter. It was the first outing of the day, mid morning. Once again we passed under the bridge at the mouth of the harbor. Only this time, we went south toward the old Highway 101 loop. 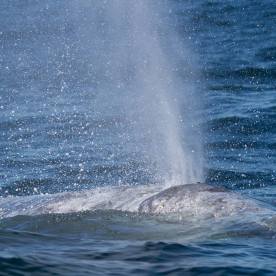 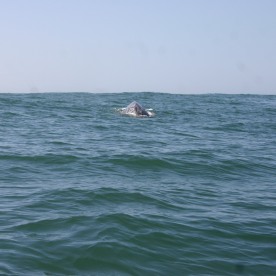 Any way you want to look at it, a trip to Depoe Bay is a great experience for the entire family. While there are a number of whale watching tours available, we prefer those captained by people with a marine biologist or marine research background. Their relationship to the marine life is different. Maybe it’s me, but I think that difference makes in impact upon how you see the world.

Soon, Depoe Bay and the Grays would be behind us. There were more miles to go before the day would be done. Florence was our ultimate destination, with some much needed sisterly bonding.

2 thoughts on “There She Blows!”