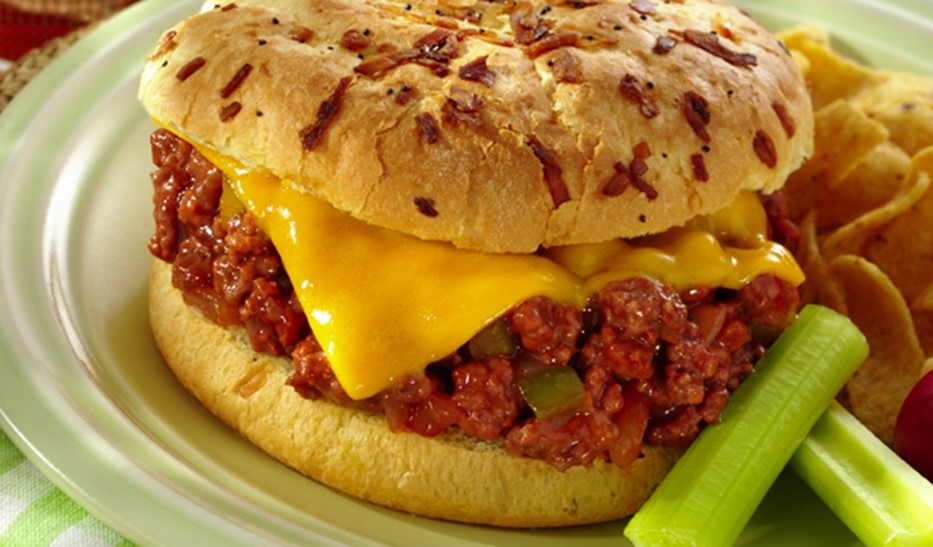 Today is the 3rd Thursday of March. I wanted to acknowledge the significance of the day that has everything to do with food but nothing to do with recipes. Today is Nation Farm Rescue Day. Farm Rescue is a non-profit organization that is an important part of the farming and ranching community from North Dakota to Kansas. Without farmers and ranchers, we’d have no food.

Farm Rescue was the brainchild of Bill Gross, a man who grew up on the family farm in North Dakota. He went on to become a pilot, but his heart never left the land. He had a dream of one day becoming a Good Samaritan with a tractor that helped farmers with their crops when hit by a major injury or illness stood in their way. Since founding Farm Rescue in 2005, Bill and his army of volunteers have given aid to over 700 farmers – everything from planting the fields to brining in the harvest and working the ranches when the farmers and ranchers were unable to do it themselves. The pandemic was no different. Fields don’t care if you’re on a ventilator, and cattle can’t wait for you to feel better. Someone needs to step in and lend a helping hand to those men and women who were going through difficulties, be it sickness or injury or natural disaster. And that’s just what Farm Rescue had done time and time again. Today we salute these unsung heroes. God bless them all.

Today is also National Sloppy Joe Day. Yeah, that All-American Loose-meat messy sandwich we all know and love. Never mind that Joe isn’t the Average Joe or that the Sloppy Joe isn’t even an American creation.

While the stories vary, most agree that Sloppy Joes were the creation of a bartender in Havana, Cuba who cooked up the hot sandwiches to serve to his jet setting clientele. The name Sloppy Joe doesn’t so much refer to the messy sandwich but rather the bartender’s nickname. Seems Jose wasn’t all that enthusiastic about keeping his bar clean. Still, his attentive nature won praise and loyal repeat customers. Or so the stories go. However; Sloppy Joe, the bartender, retired and moved to Spain in 1933, so he might not be the original Joe. It’s still a nice tale, don’t you think?

While a number of Taverns lay claim to bringing the Sloppy Joe Sandwich from Havana to America, it was Hunt’s that made Sloppy Joes more convenient and thereby more popular with Home Cooks. In 1969, Hunt’s introduced a sauce called Manwhich. All the home cook need do was brown up a pound of beef, open a can of sauce and heat the two together. Instant Hot Sandwich. Be it a canned sauce, or something of your own creation, there’s no argument when it comes to the continued popularity of Sloppy Joes. So enjoy!

Stem, core and dice bell pepper, set aside. Cut onion in half from tip to root end, reserve half for another use. Cut remaining half in half again. Dice half, cut half into thin slivers, set aside.

Brown ground sirloin in a large skillet over medium-high heat. Drain any excess grease, return meat to the skillet. Add diced bell peppers and dices onions. Cook, stirring for 5 minutes or until vegetables tender yet crisp.

Brush hamburger buns with butter. Lightly grill buns in a skillet over medium heat until golden.

Place bottom buns on a rimmed baking sheet Mound Sloppy Joe filling generously over the buns. Scatter slivered onions on top of filling, finish with a slice of cheese on each mound. Place under the broiler for about a minute or two, just enough for cheese to melt.

Top with remaining buns and serve.

Great with corn chips, or a salad or fries – whatever you like best.