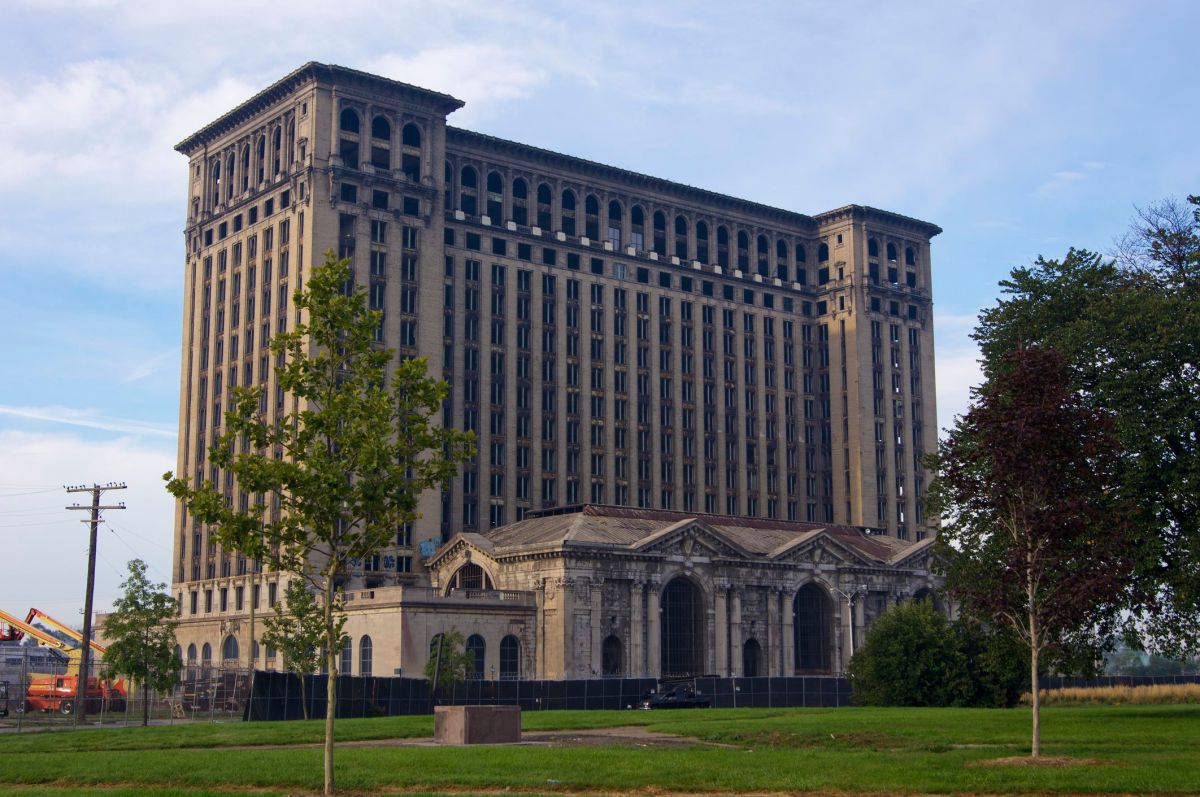 Welcome to Michigan Day! Did you know that while Europeans began to explore Michigan as early as 1620, people have been living in the area since 11,000 BCE? France was the first foreigner government to claim Michigan. It was a part of Canada, known as New France. When New France was defeated in the French Indian Wars, it ceded the region to Britain in 1763.

After the British were defeated in the American Revolution, the Treaty of Paris expanded the US boundaries to include nearly all lands east of the Mississippi and south of Canada. The Michigan Territory was a part of that expansion. On January 26, 1837 Michigan became the 26th state to join the Union. But did you know . . .

Michigan ranks number one in the country for boat registrations. That might have a lot to do with how much shoreline belongs to the state of Michigan.

Michigan has the nation’s longest freshwater coastline (3,288 miles), thanks to the Great Lakes and second-longest coastline of any U.S. state, after Alaska. So all those boats have plenty to explore.

The Mackinac Bridge is one of the longest suspension bridges in the world. It connects the upper and lower peninsulas of Michigan, covering a span of 5 miles over the Straits of Mackinac. Fondly called the Mighty Mac, the bridge took 3 years to complete; opening to traffic in 1957.

Michigan is the only place in the world with an actual floating post office. The J.W. Westcott II had been in operations for over 125 years, delivering mail to ships while those ships are still underway.

Michigan has 116 navigational lights and lighthouses. Not bad for a state without an inch of ocean coastline.

Although Michigan is sometimes called the Wolverine State, there are no longer any wolverines in the wilds of Michigan. And frankly, while I think the loss of animals in the wild is sad, I’m not sure I’d like to meet up with one while on a hike.

Maybe Michigan should be known as the Moose State. Isle Royal Park is home to one of the largest moose herds remaining in America.

In 1939 the Packard Motor Company of Detroit, rolled out the first ever air-conditioned car.

New York has their pizza. Chicago has theirs. And so does Detroit. Today we’re celebrating Michigan Day with a pizza fitting the Motor City. Enjoy!

Lightly oil a bowl for the dough to rest in while proofing. Set aside in a warm place.

Measure the flour, salt, yeast and sugar into a food processor with a metal blade attachment. Pulse to combine.

Add 1 cup warm water, continue to process until a ball forms, about 30 seconds

Note: if a ball does not form, add a bit more flour.

Once ball forms, process dough for another 30 seconds, then roll into a tight ball. Place dough ball in the prepared bowl. Proof in a warm spot until the dough doubles in size, about 2 hours.

In a saucepot over medium heat, heat oil. Add the Italian seasoning, minced garlic and red pepper flakes. Sauté until fragrant; about 30 second. Do not let the garlic burn.

Add the crushed tomatoes and sugar. Season to taste with salt and pepper. Bring pizza sauce to a simmer. Let sauce simmer until concentrated, about 30 minutes. Set aside to cool.

Position an oven rack in the bottom of the oven and heat oven to the highest temperature setting, 500 to 550 degrees.

Pour the oil in a large, square metal cake pan (or, ideally, an authentic Detroit-style pizza pan). Put the Pizza Dough in the pan and gently stretch it out to fit so the dough reaches the corners.

Note: If the dough is being temperamental, set it aside for another 10 minutes to relax and try again.

Layer the pepperoni on the dough. Then lay the cheese cubes all over, especially around the perimeter up to the edge of the pan (this creates the coveted crispy cheese crust). Dollop the pizza sauce on top in 3 lines.

Bake in the ultra-hot oven until bubbly; golden and a crispy cheese crust has formed, about 10 minutes or so.

Using a fish spatula, loosen the edges and place on a cutting board. Slice into squares. Serve with Parmesan Cheese (the stuff in the green can) and Red Pepper Flakes to add as desired. Enjoy!