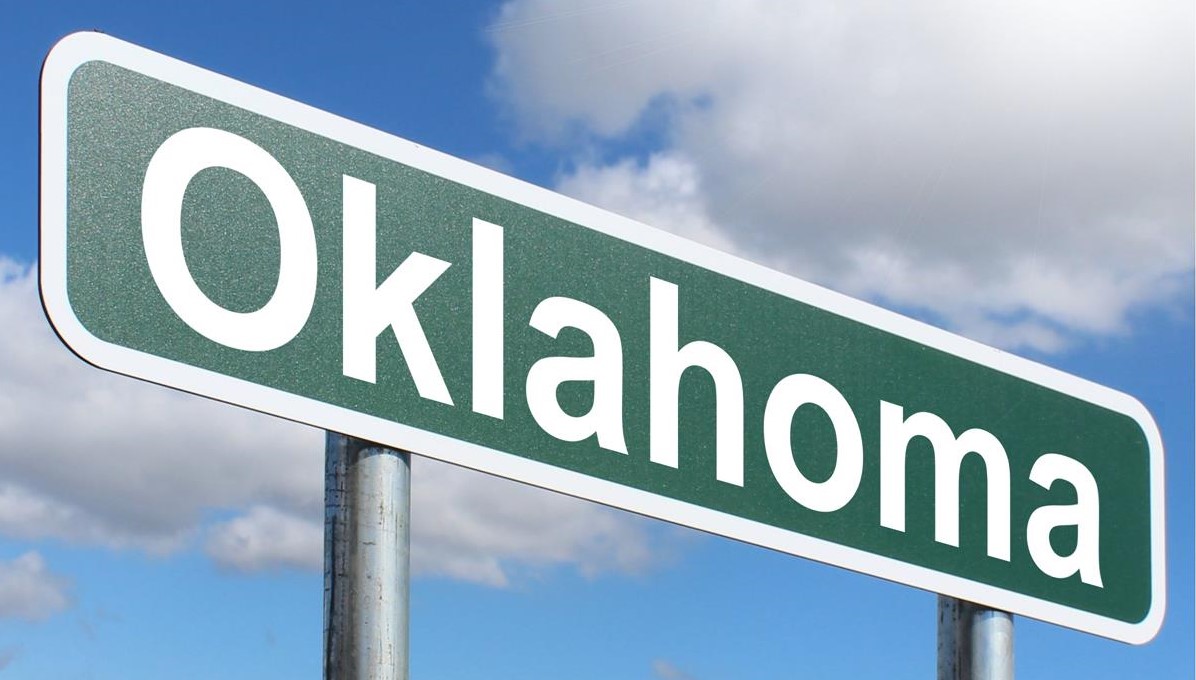 Today is National Oklahoma Day. It’s a great day for two things. The first is to share quotes from the second wisest man ever to hail from Oklahoma – Will Rogers. The wisest is my pops, although his quotes aren’t nearly as famous. The second is to give the Oklahoma Burger a twist.

Will Rogers had a lot to say. Born on November 4, 1879, he was a citizen of the Cherokee Nation, Indian Territory. Dubbed “Oklahoma’s Favorite Son”, the entertainer and humorous social commentator had something to say on just about any subject. While Will Rogers was the highest paid Hollywood Star when he died in 1935 in a small plane crash in northern Alaska, he was best known for his political wit. If you put his humor on a T-Shirt, I’d buy one. And his words ring true all these decades later. So much for progress.

We always want the best man to win an election.
Unfortunately, he never runs.

The short memories of the American voters is what keeps our politicians in office.

The man who never makes a mistake must get tired of doing nothing.

America has the best politicians money can buy.

It ain’t so much what a man doesn’t know that causes him so many problems, but what he knows that just ain’t so.

You can’t legislate intelligence and common sense into people no matter how hard you try.

I guess we could say the good folks of Oklahoma are people of common sense and determination. Back during the depression, a man named Ross Davis owned a hamburger joint alone Route 66 in El Reno, Oklahoma. To keep his business afloat during hard times, he needed to cut costs while keeping his customers satisfied. By adding onions to his burger patties, Ross could serve up big burgers while using less meat. His Oklahoma Onion Burgers became famous.

These onion-packed ground beef patties are in the spirit of the Oklahoma Burger, but with a Salisbury Steak infusion of beefy gravy. Yeah, this is darn good. Simple comfort. Just like Oklahoma.

Warm oven to 275 degrees. Place a wire baking rack inside a rimmed baking sheet. Spray with cooking spray and place in the oven to warm.

Place ground beef in a large mixing bowl. Top meat with the minced onions and breadcrumbs. Season ground beef with salt and pepper. Mix together until well-blended. Form into 3 third-pound patties. Set aside.

Heat oil in a cast iron skillet over medium-high heat. Sear patties to form a crust on each side. Reduce heat and continue to cook through, about 5 minutes per side. If necessary, cook in batches to avoid over-crowding. Once the patties are cooked, transfer to the oven. Cover and keep warm. Make the gravy for serving.

In the now empty skillet, melt bacon drippings over medium heat. Scatter sliced onions over the drippings. Sauté the onions until just beginning to brown. Remove onions from the skillet, set aside.

Melt butter in the skillet. Sprinkle with flour, continue to cook, stirring constantly, until mixture is a creamy-coffee color, about 6 minutes.

Slowly whisk in the beef stock. Increase heat and bring to a boil. Add milk, reduce heat to medium-low. Whisk in the Bouillon until smooth. Return grilled onions to the gravy. Simmer until a thick gravy consistency is achieved.

Season gravy to taste with salt and pepper. Return patties to the gravy. Heat through, spoon gravy over the patties and hold over low heat until ready to serve.

4 thoughts on “A Twist on an Old Favorite”