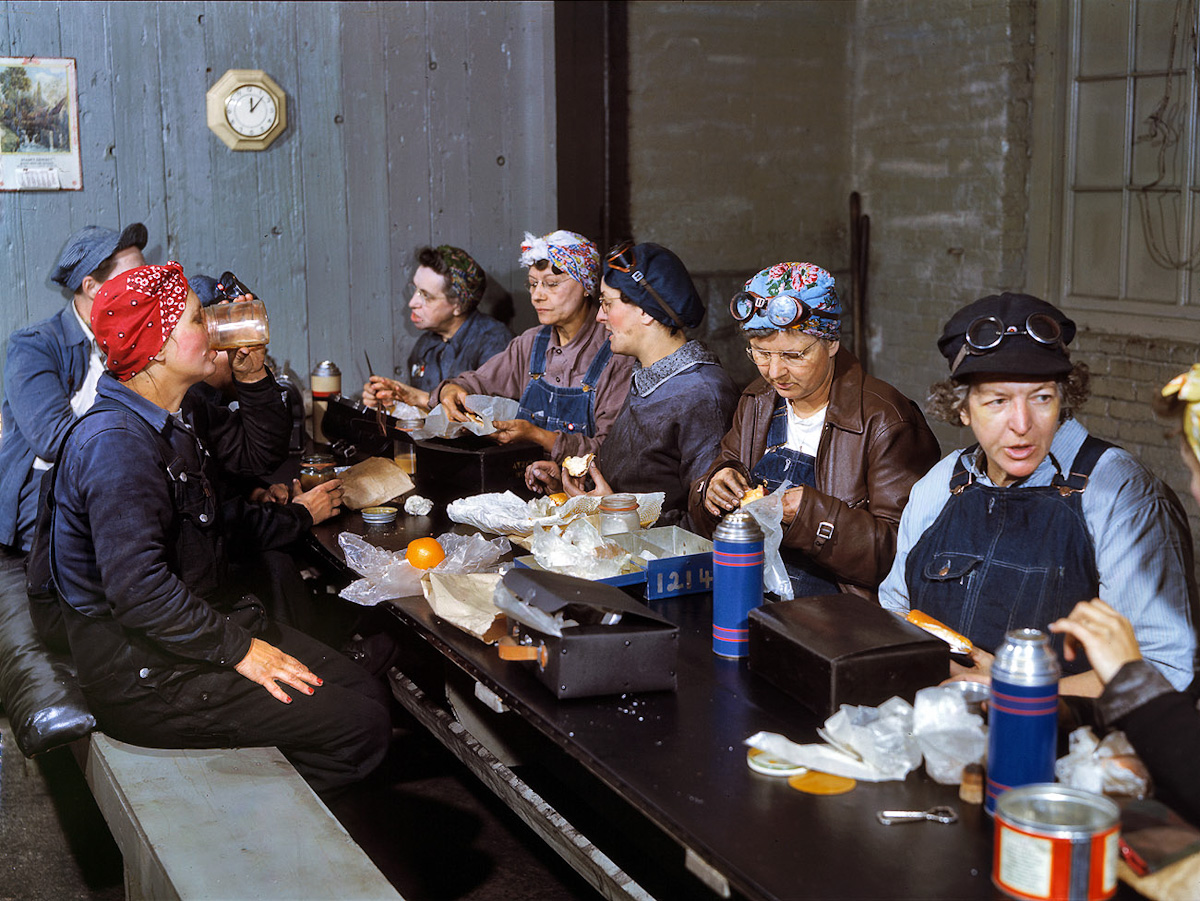 Pretty much for the whole of the world, today marks the day Japan announced their intention to surrender. It marks the end of the War in the Pacific. Today is known as VJ Day everywhere except the good old US of A.

We are sticklers for dotting the Is and crossing the Ts. All that formal stuff that makes something “official”. The Japanese did not sigh an official document of surrender until September 2, 1945. For Americans, that is VJ-Day. For the rest of the world, today is VJ-Day. At least from an official White House, Government perspective. The American people took to the streets in celebration right along with Europe, on either the 14th of 15th of August, depending upon which side of the date-line you happen to be in.

One thing that can be agreed upon is that those who lived through yet another World War were a part of the greatest generation of all time. Born in the early part of the 1900s, they came of age during the Great Depression. The harsh reality of the Depression forced many to adapt a higher standard of personal responsibility. The Depression fostered a sense of modesty and humility. They understood only too well that all can be lost in an instant. And that possessions did not define a person. To be as good as your word meant something. People valued honesty, and trusted one another. Work was important. And a strong work ethic was paramount in a world that saw so many unemployed. The hardships of the depression taught this generation the value of frugal living. Survival depended upon commitment and personal sacrifice. No sacrifice was greater than to serve. Those able joined the military. The rest supported those efforts by manning the factories, rationing goods, and growing gardens.

The second Sunday of August has been set aside to honor the Spirit of 45 and the sacrifices made by those on the front lines and those that kept the home fires burning. This meat patty recipe is in keeping with the frugal nature of the Greatest Generation. Less than a pound of ground meat when mixed with vegetables from a Victory Garden and a single egg can be transformed into the center piece of a meal that will feed a family. Think of it as fried Meat Loaf with a tomato sauce finish.

Mix in ground beef to combine. Divide into 6 meat balls; press to flatten into patties. Set aside.

In a large skillet, heat oil over medium-high heat. Brown patties on both sides; remove patties and set aside. Drain grease from the skillet, return patties. Add tomato juice. Simmer, covered, for about 15 minutes, until patties are cooked through. Remove patties to a serving platter; keep warm.

3 thoughts on “Spirit of 45’s Meat and Potato Patties”