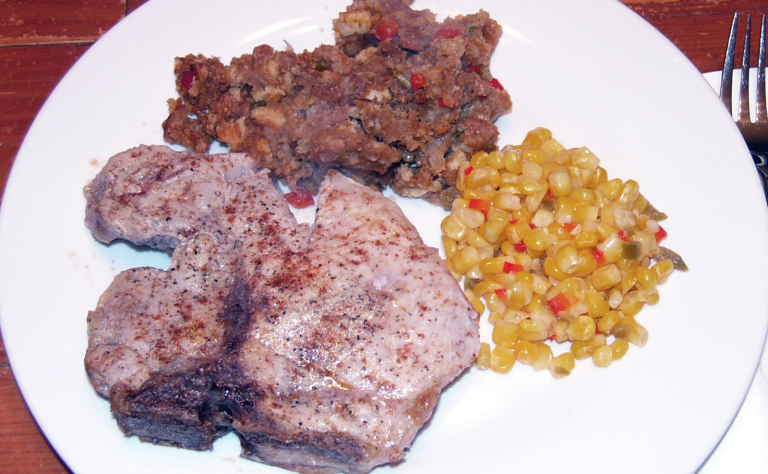 Sometimes I get on a kick – spending several nights “dining” in the same country before moving on to another part of the world. Lately, I seem to be fixating on Mexico. It began with the notion of Taco Tuesday a while back. But let’s face it, Tacos are such a small part of the culinary delights of a country that is as diverse as Mexico. It would be like saying America is all about hamburgers and hot dogs. I’ve expanded the Taco Tuesday thing to be Mexican Tuesday.