Have you ever noticed that when a fast food or chain restaurant has a hit on their hands, dozens of Copy-Cat recipes flood the foodie world? Everywhere you look, at every turn there’s a Copy-Cat in books, magazines, the internet and even within the restaurant industry itself.

END_OF_DOCUMENT_TOKEN_TO_BE_REPLACED 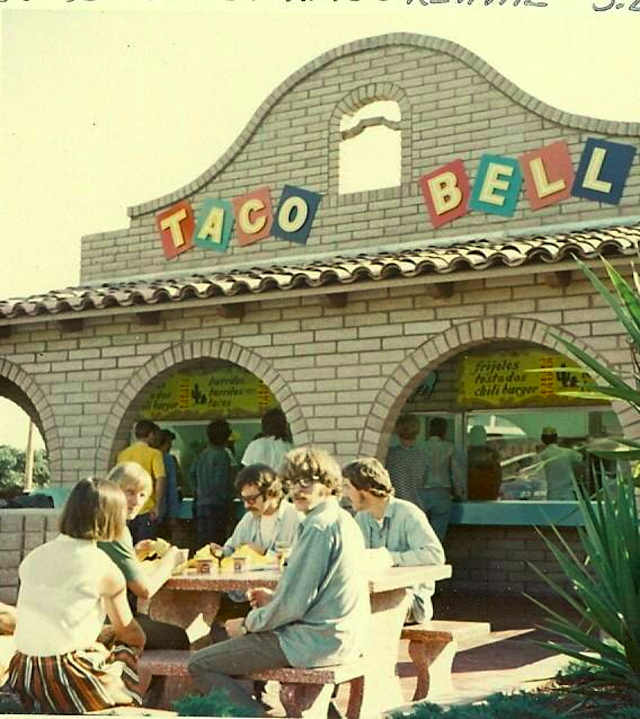 Did you know long before there was a Taco Bell, Glen Bell opened a drive-in taco stand in San Bernardino called Bell’s? That was way back in 1954, before the notion of chains and fast food franchises. By 1962, the first Taco Bell Restaurant opened in Downey, California. Two years later, the first franchise opened in Torrance, and three years after that there were 100 Taco Bells throughout southern California. I haven’t a clue when the first Taco Bell opened in my hometown. All I know is that when I was in high school; we could dig change out from under the sofa cushions, fill up on tacos and still have money left over for a tank of gas. Yeah, those were the days.