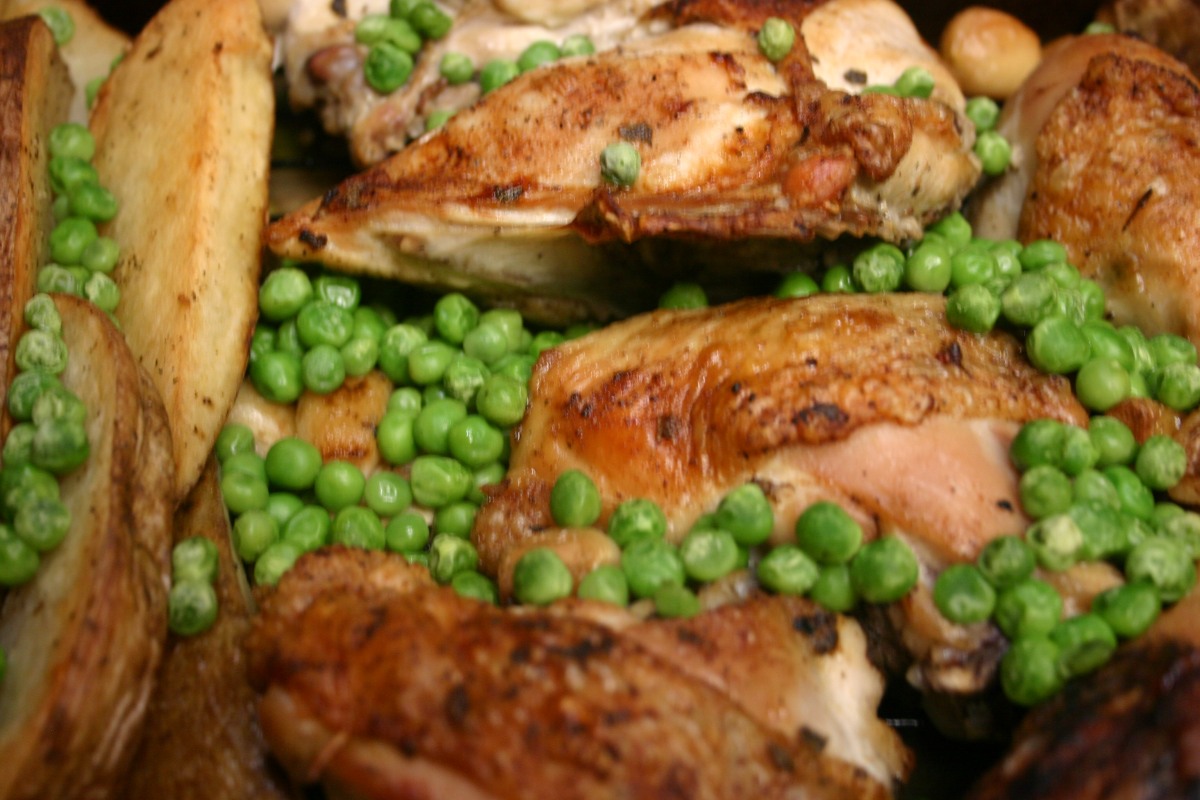 Have you ever seen the 2000 romantic comedy, “Return To Me” with David Duchovny and Minnie Driver? It was written and directed by Bonnie Hunt, and was the last film of Carroll O’Connor’s career. He died a year later, and we lost one of the great ones. If you haven’t seen it, I’m not going to spoil it for you other than to say this was a beautiful romantic comedy, a real throw back to a more innocent time in the film industry. 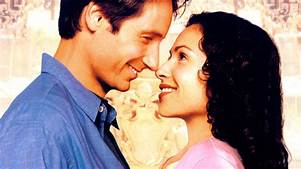 What does a romantic comedy have to do with Chicken Vesuvio? Everything!! The film is set in Chicago, famous for its Chicken Vesuvio. And if that isn’t enough, much of the film takes place in an Irish-Italian restaurant that happens to serve up a lot of Chicken Vesuvio. After watching the film for maybe the fifteenth time, I decided I needed to cook up some Chicago Style Chicken Vesuvio.

What is Chicken Vesuvio? As it turns out, while the dish is Italian, it’s an Italian-American dish born sometime in the 1930’s in Chicago. While no one can be certain, some suggest that Chicken Vesuvio was first popularized by the Vesuvio Restaurant, hence the name. And that makes sense. So does the urban legend that says the chicken got its name because when the chicken pieces are arranged in a pile surrounded by roasted potatoes and the pan juices with peas are poured over the top, it reminds diners of Mount Vesuvio. Hum, if you ask me I think that might be a stretch. But hey, if you look at a pile of golden chicken and see a volcano in Italy, great!

This is one of those awesome dishes that is darn near complete. You’ve got your chicken, your potatoes and your peas all in one pan roasting up beautifully in the oven. All you need to do to make the evening perfect is to serve up some warm bread, a beautiful salad and chill a good bottle of Italian White Wine such as an inexpensive Pinot Grigio. While not native to Italy, a Chardonnay or Riseling might also be nice.

Oh and one more thing – be sure to have Dean Martin singing in the background to really set the mood.

Cut chicken into 8 pieces, 2 thighs, 2 legs, 2 breasts and 2 wings. Freeze wings for another purpose. If you like your chicken more uniform in size, cut the breasts in half or leave as is.

In a small bowl mix together the seasonings. Sprinkle the chicken with the mixture both over and under the skin.

Coat the bottom of a large, heavy skillet with olive oil and brown half the potato wedges at a time. Do not overcrowd the pan. Turn pieces as needed until golden, about 5 minutes per side. Remove to a large roasting pan. Repeat with remaining potato wedges. 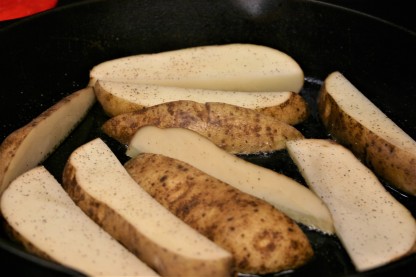 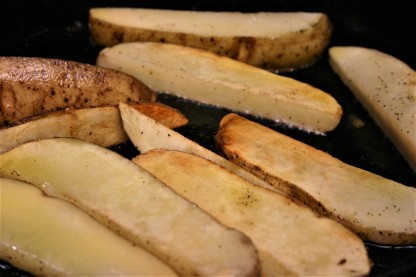 Add a little more oil if necessary, then brown the chicken pieces in batches. Arrange the chicken in the center of your roasting pan with the potatoes surrounding the chicken.

Once the skillet is empty, add garlic cloves and cook until golden brown, about 2 or 3 minutes. Deglaze pan with wine, then add chicken broth. Bring to a slow boil, cook down for about five or six minutes, then  pour over chicken and potatoes. 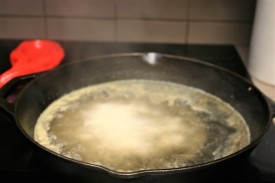 Place the roasting pan in the heated oven and roast until chicken is cooked, about 45 minutes. Add the frozen peas, and continue to cook for about 10 or 15 minutes longer or until the peas are nice and hot. 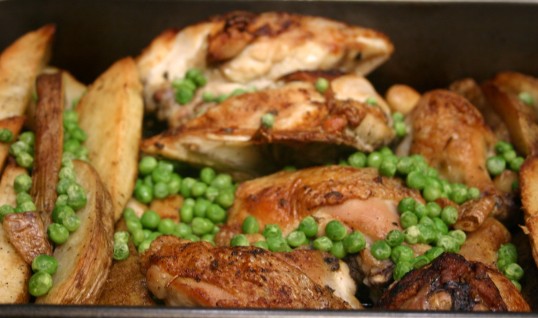 Let chicken stand for 5 minutes, then transfer to a serving platter. Arrange the potatoes around the chicken, pour pan juices and peas over the finished presentation. Serve and enjoy.

All this beautiful chicken dish needs to be complete is some warm bread, a nice salad and a well-chilled bottle of white wine.

4 thoughts on “Return to Me Oh Chicken Vesuvio!”