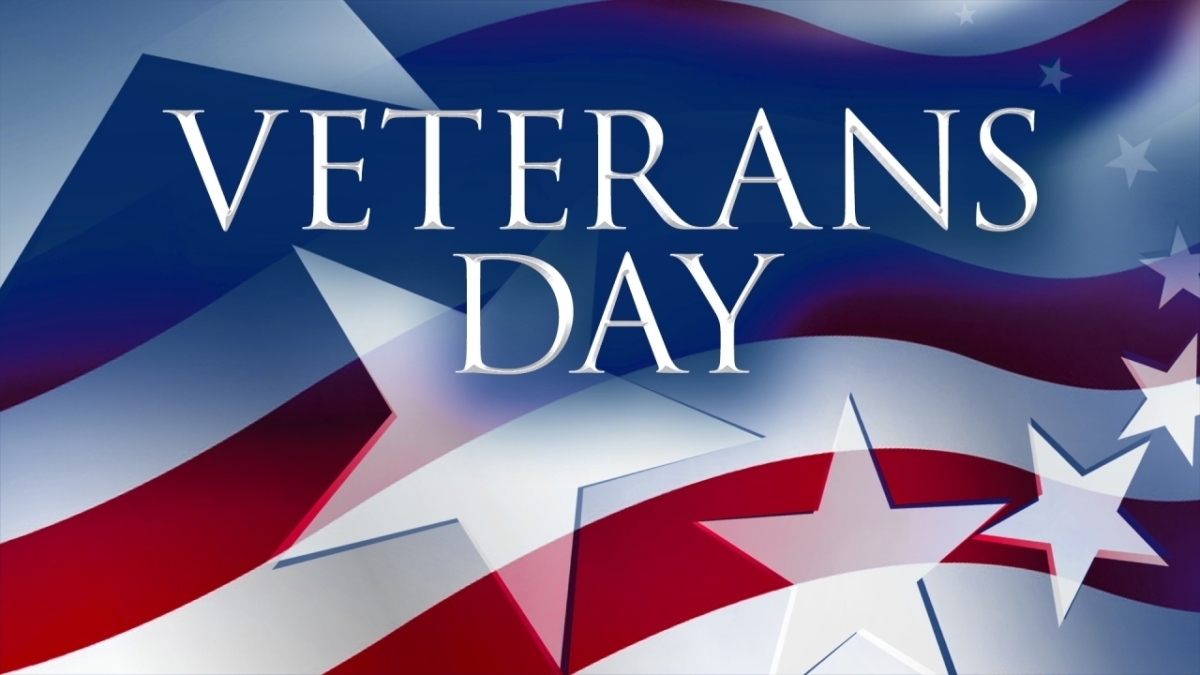 In America, Veterans Day is a day to close many schools and business. There are sales galore for things we might not really need. Many establishments offer discounts to active and formal military members as a way of saying thank you.

In 1926, Congress proclaimed November 11 to be Armistice Day to honor and remember those who served in World War I. The date was chosen and so named because the fighting ceased when an armistice, or temporary cessation of hostilities, between the Allied nations and Germany went into effect on the eleventh hour of the eleventh day of the eleventh month. World War I – known at the time as “The Great War” – officially ended when the Treaty of Versailles was signed on June 28, 1919, in the Palace of Versailles outside the town of Versailles, France. The Great War was something no one could have imagined until it came.

It would take the U.S. Congress another 12 years to declare Armistice Day as a National Holiday. They did so just in time, too. World War II broke out in Europe the following year. As more Americans joined the military, a motion to broaden recognition of service  beyond WWI veterans gained momentum. In 1947, the first Veterans Day tribute was held in Birmingham, Alabama. Seven years later, in 1954, President Dwight Eisenhower singed into law the bill proclaiming November 11 as Veterans Day.

In Europe, some people also honor Veterans Day in a moving way. They do so with two minutes of silence on the eleventh hour of the eleventh day of the eleventh month. It’s personal, it’s moving and I rather like a moment of profound silence better than shopping.

I cannot believe I am sharing with you the entire meal that I will be serving to my family this evening. I know I’ve shared entire menus before. This one is just a little different.

I wanted to create an entire supper that reflected a Yankee Doodle theme. However; two of the three recipes are real “cheats”. Stick around and you’ll see what I mean. 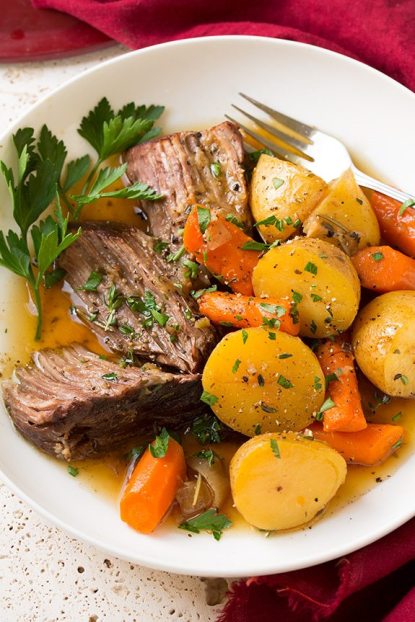 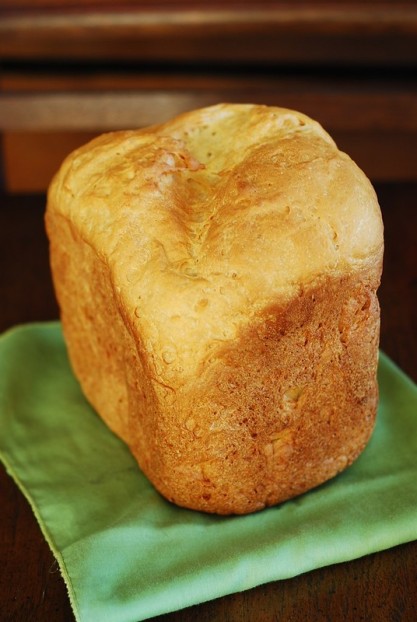 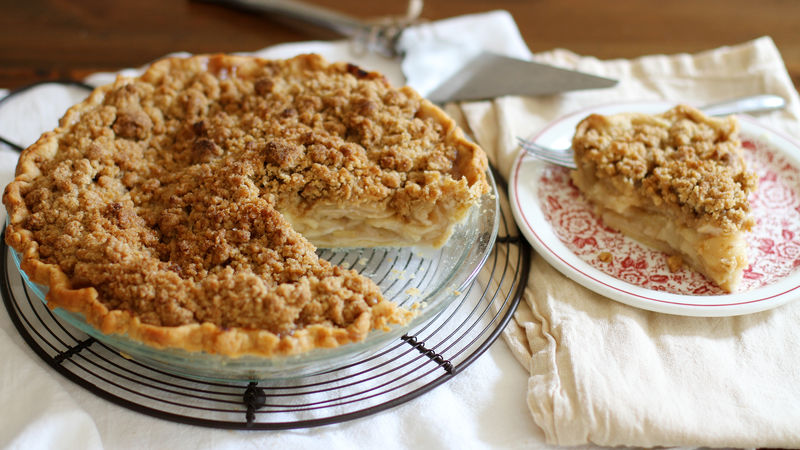 In a Dutch oven, brown roast on all sides over medium-high heat in oil. Remove roast and set aside.

Trim roots and peel onions. Set aside. Slice carrots into thick chunks and set aside.
Cut celery ribs into 1/2 pieces.

Add the onions, carrots, celery, tomato sauce, broth, salt, thyme and pepper to the pan. Bring to a boil. Return roast to pan. Reduce heat; cover and simmer for 2 hours.

While the roast cooks, peel and cut potatoes into nice size chunks. Cover with water until ready to use.

After roast has cooked for 2 hours, add potatoes. Cover; cook 30-40 minutes longer or until meat and vegetables are tender.

Follow your machine’s directions to kneed, rise and bake.

Serve sliced warm or at room temperature with plenty of warm butter.

Slice pie, drizzle with sauce and serve with a scoop of ice cream.

Let today and every day be a day of thanks for those who serve, a day of respect for one another and a day to join hands around the family table to praise the life we have been given. Take nothing for granted.

2 thoughts on “Let Us Honor Our Veterans Today”