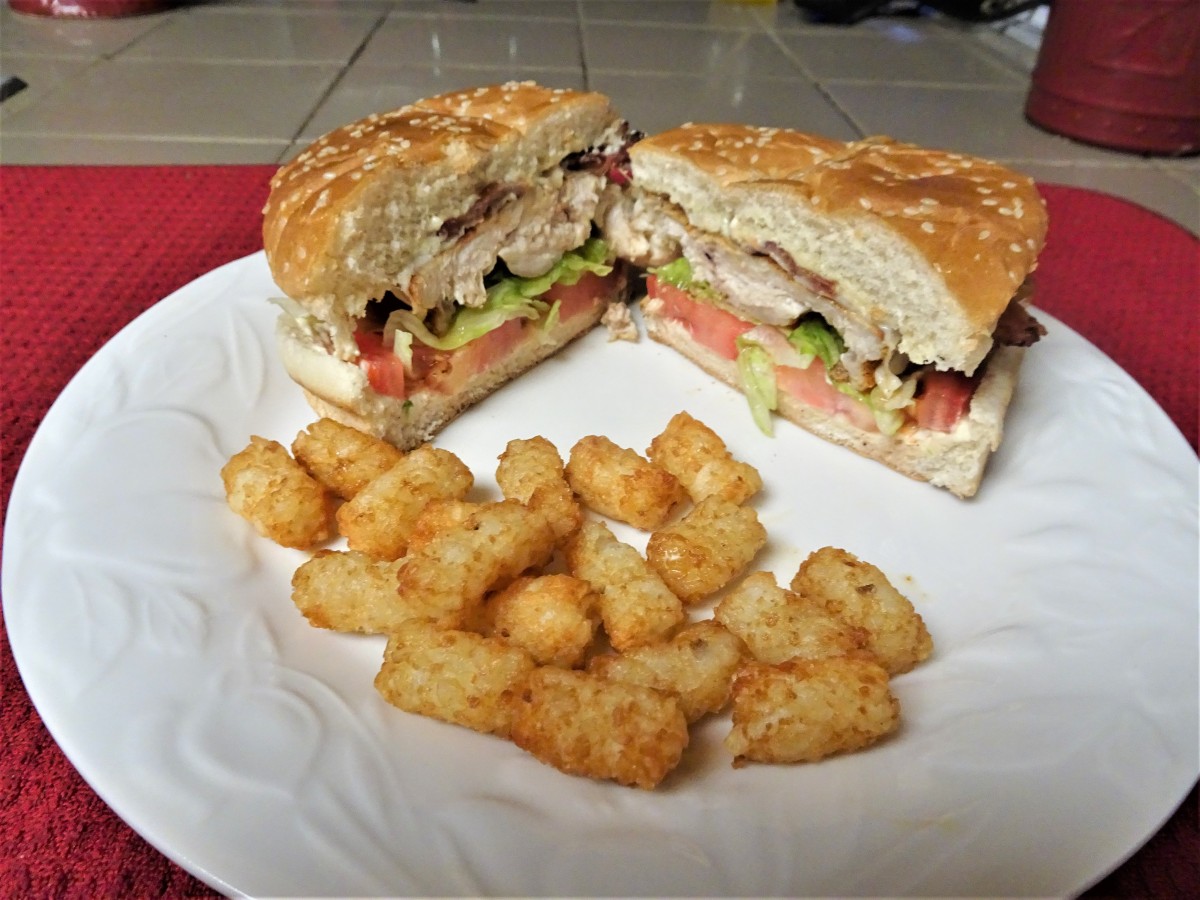 Today is National Junk Food Day. It’s that one day a year when we are free to celebrate all that is bad for us, guilt free. That is not to say consequence free, just no guilt attached. Everything in life has consequences.

Junk Food refers to processed foods with little nutritional value. Some junk foods actually contain ingredients that are not only unhealthy, but could prove to be harmful. Unfortunately, junk foods typically satisfy cravings, are tasty, inexpensive and widely available year round. Research suggests that frequent junk food consumption may lead to food addictions, overeating and obesity. Really? They took the time to research this – heck any of us could have told them that.

Top on the list of the 15 Unhealthiest Junk Foods in America are Pop-Tarts. Kellogg’s Pop-Tarts have been with us since 1964. As a child, I never ate a Pop-Tart. Junk food really wasn’t in our vocabulary and certainly not in our cupboards. Now I bring up Pop-Tarts for two reasons.

First, in 1992 a man actually suited Kellogg for damages after his Pop-Tart became stuck in his toaster, overcooked and burst into flames. As a result, in 1994 a Texas A&M professor to conduct tests to see what happens to a strawberry Pop-Tart that is left in the toaster too long. The experiment revealed that Pop-Tarts could produce flames as high as a foot and a half above the toaster. The published results triggered a flurry of lawsuits, causing Pop-Tarts to carry a warning: “Due to possible risk of fire, never leave in your toasting appliance or microwave unattended.” Stupidity never ceases to amaze me.

The second Pop-Tart story was way back when Kiddo was a little kiddo. His Elementary School did not have a Morning Breakfast Program or Hot Lunch Program. For nearly all of the children, this had no impact since the neighborhoods surrounding the school were in the upper income bracket and no child came to school hungry. I would venture to guess nearly half of the women were stay-at-home moms.

Anyway, with a boom in district growth, schools could not be built fast enough. Some of the less affluential schools were bursting at the seams. The district decided it was better to bus children in from the more crowded school to the outlaying schools until more classrooms could be built. The outlaying schools had property, and trailers were brought in for quick expansion. So while classroom size wasn’t impacted, children from the poorer areas were dependent upon school food programs. There was no contingency plan as to how to feed these children. So the PTA took it upon ourselves to create a food closet of sorts and any child could come and get something to eat. Parents were asked to contribute. I was amazed how many boxes of Pop-Tarts were donated. Truth be told, Pop-Tarts are not something these parents fed their own children, yet they were willing to take the cheap road when it came to helping others. So sad. Perhaps these parents were unduly influenced by the U.S. Military who dropped 2.4 million Pop-Tarts on Afghanistan in an initial attack in 2001. In all fairness, it wasn’t just Pop-Tarts that were dropped. The “bombing” was humanitarian food-care packages dropped to Nomads and the packages included Pop-Tarts.

Now I know what you’re thinking – with all this talk of junk food and Pop-Tarts, you are probably expecting a copy-cat recipe for Pop-Tarts. That would have been fun. But it’s also Summertime. That means garden goodness and garden goodness equals BLTs. Let’s face it, anything with Bacon is both satisfying and unhealthy. So that qualifies as “junk” food, right? Let’s go even one better, with a Cajun Chicken BLT Sandwich.

Cut chicken lengthwise to create two even thinner breasts from each larger breast. Shake Creole seasonings and a pinch of cayenne onto both sides of chicken. Wrap in plastic, and refrigerate chicken for at least 30 minutes to an hour.

In the meantime, make the Horseradish Sauce. Mix mayonnaise, horseradish and mustard together. Season with salt and pepper together to taste. Set aside for flavors to marry.

Wash lettuce and dry with a paper towel, set aside. Slice tomato into thick rounds, set aside.

Pan fry chicken in the same pan used for the bacon. Cook about 5 minutes per side or until cooked through. Top breasts with smoked provolone cheese. Cover with lid, let cheese melt.

Split buns open, smear mayonnaise mixture onto buns. Place a thick slice of tomato on the bottom bun, top with lettuce, add chicken on top of lettuce. Break bacon in half, place 1-1/2 slices on top of each breast. Top with the top bun.

For easy in handling this big sandwich, cut in half and enjoy. Remember, no junk meal is complete without a side of French Fries or Tater Tots.

3 thoughts on “Not So Junky Junk Food Day”