Today is the first day of December. That means National Pie Day and Eat a Red Apple Day. It’s also Rosa Parks Day. Before we get into all the ins and outs of today, let’s just stop a moment to honor Rosa Parks. If ever there were an example of dignified courage, it is Rosa Parks.

END_OF_DOCUMENT_TOKEN_TO_BE_REPLACED

When I made this one-skillet supper for the first time, it was the week of our daughter’s Celebration of Life Gathering. As you can imagine, my thoughts were elsewhere. So rather than tinker around with a new recipe, I was on autopilot and followed the recipe to the T.

END_OF_DOCUMENT_TOKEN_TO_BE_REPLACED

Did you know that the first Thursday in April is National Burrito Day? Wow – it’s April – finally!! Anyway, according to the National Day Calendar, the best way to observe Burrito Day is to call all your friends and go out for burritos or serve them up at home. The at-home we can handle. Maybe next year, we’ll include friends.

END_OF_DOCUMENT_TOKEN_TO_BE_REPLACED

A few days after we had enjoyed our very messy Quesadilla Burgers, I stood in the kitchen and wondered what to make for lunch. There are a few stables in our house that are always on hand. Flour Tortillas in a variety of sizes, Nacho Cheese Dip and good Mexican Chorizo.

END_OF_DOCUMENT_TOKEN_TO_BE_REPLACED 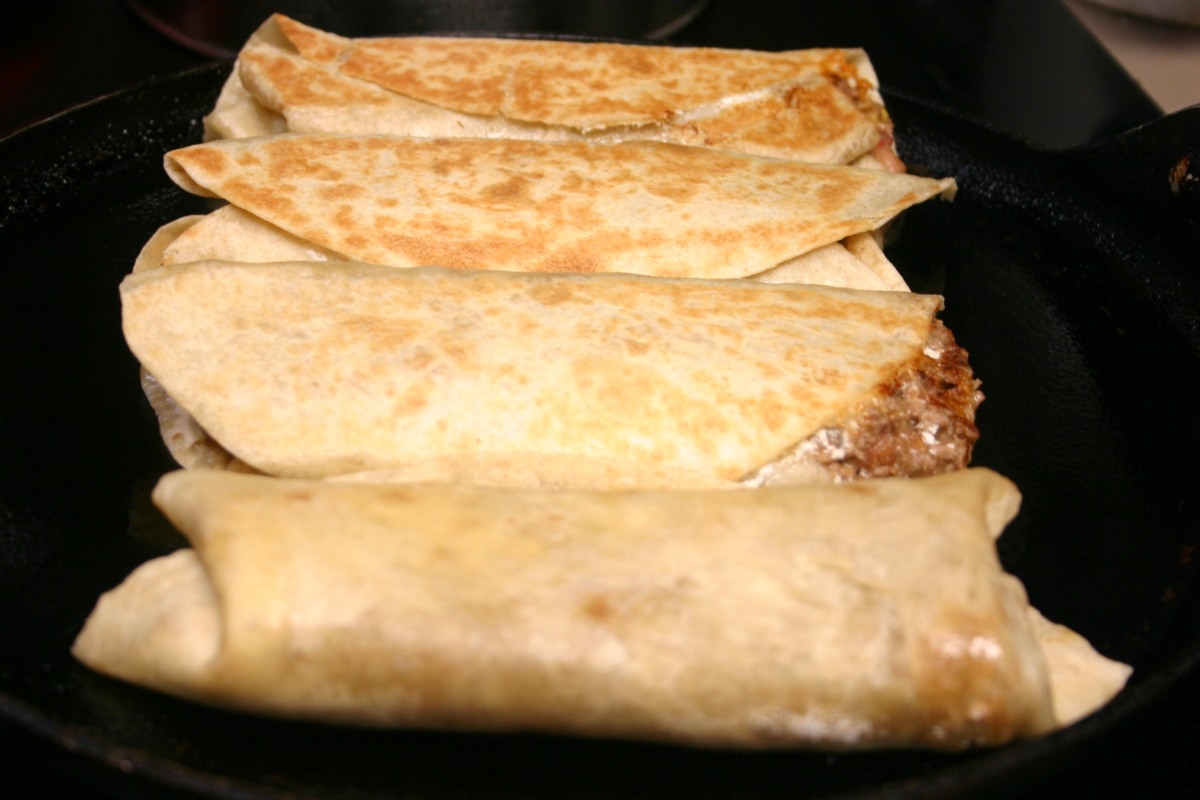 Not that long ago, we took a much needed family vacation. While we were away, a friend cared for our garden. Being a gardener himself, he had no need for our crops. He simply came and watered. The pepper plants went nuts! We came home to more peppers than we knew what to do with.

END_OF_DOCUMENT_TOKEN_TO_BE_REPLACED 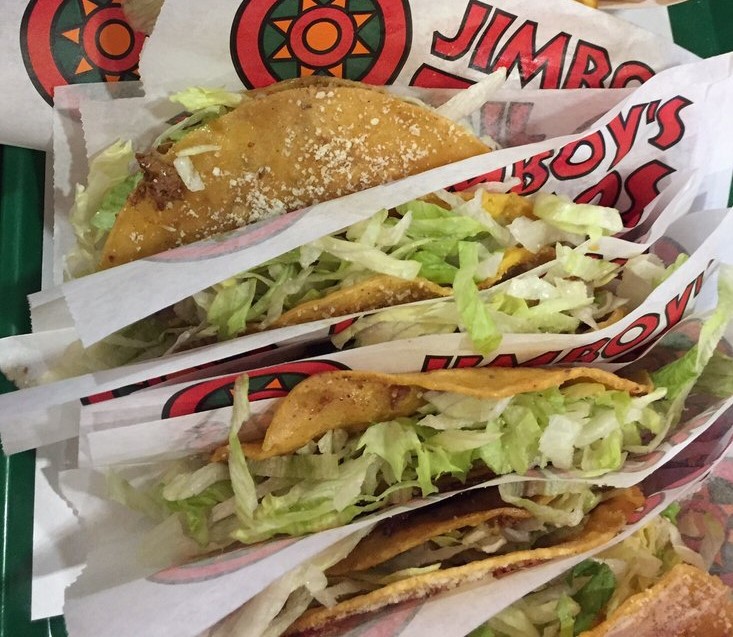 Way, way back in 1949 a man named Jim Knudson and his wife, Margaret, were served tacos for dinner at a friend’s home. What made this experience unique is that neither had eaten a taco before. Jim Knudson was experienced in the food industry and thought offering tacos to the American public was a good idea. After perfecting his recipe that included a dusting of canned Parmesan Cheese, Jim introduced the “Tayco” to the menu of his Grass Valley restaurant. Much to his surprise, customers were not enthusiastic about the new menu item. The taco was not a hit, but Jim Knudson was not about to give up.

END_OF_DOCUMENT_TOKEN_TO_BE_REPLACED

I love Chorizo. I love it with scrambled eggs, in rice dishes, as a filler for everything from Omelettes to Tacos. Chorizo-filled burritos are the absolute best! Grilled Spicy Chorizo-Bean Burrito Supreme and Grilled Beef and Chorizo Spicy Burritos are two of our favorite.

END_OF_DOCUMENT_TOKEN_TO_BE_REPLACED

A while back, while Hubby was out-of-town on business, leaving me to enjoy a good old-fashion sleep-over with a good friend of mine from work. We talked all night, went for coffee and pastries in the mornings and just had a great time.  For dinner, we picked up some Mexican food (tacos and refried beans) from a little strip-mall taco shop. It was one of those really out-of-the-way joints tucked under an elevated section of freeway. One of the best things about their refried beans is that it contained chorizo – adding both texture and flavor to the beans. Since then, I’ve made it a point whenever possible to throw a little chorizo into my refried pinto beans. Yum!

END_OF_DOCUMENT_TOKEN_TO_BE_REPLACED

It’s that time of the year – time to break out the crock pot. Sure, this pot is great for hardy winter meals like a big pot of slow-cooked stew or awesome soups. It’s also great for shredded meats for tacos, burritos and even hot sandwiches.

END_OF_DOCUMENT_TOKEN_TO_BE_REPLACED 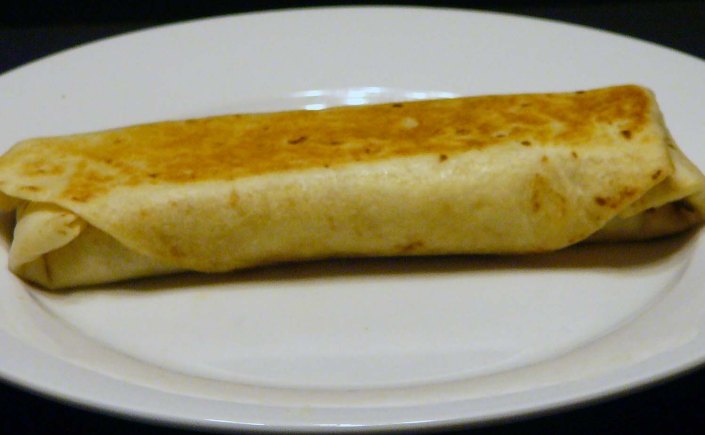 Earlier in the week, I shared with you a big crock pot of delicious shredded chicken for my Slow Cooker Spicy Chicken Thigh Tacos. The tacos were awesome – with just the right amount of chicken to spice. The recipe made a giant pot of filling, more than we could possibly eat in one meal. Tonight I took that filling and created super quick, oh so delicious Chicken and Rice Burritos.

END_OF_DOCUMENT_TOKEN_TO_BE_REPLACED

A popular Mexican favorite outside of Mexico is the burrito, a tortilla wrapped entrée that is  is both delicious and convenient. It’s a meal you can hold in your hand. There is a lot of folklore surrounding the origins of the Burrito and like most “peasant” food, its history is unclear.