Welcome to June. On this the first day of my favorite month, there is a lot happening on the National Calendar. Count ‘em – eight different celebrations to choose from. You would think with all that going on, we’d have a few Foodie Days. With the exception of Hazelnut Cake Day, everything else is non-food related. Oh well.

END_OF_DOCUMENT_TOKEN_TO_BE_REPLACED

When I first crossed that fine line from borderline Diabetic to Insulin Injections, I went in search of all things diabetic in an effort to change our entire eating habits. As far as making a complete transformation, cutting out all sugars and carbs and unhealthy refined food from our table, I will admit I failed. However; the search did lead to discovering dishes that are delicious and deemed diabetic friendly that I have incorporated into our diet. Moderation is the true key to success.

END_OF_DOCUMENT_TOKEN_TO_BE_REPLACED

Chances are, you’ve got boneless chicken breasts in your freezer. You might even have some Provolone Cheese in the fridge. Mushrooms and Sun-Dried Tomato Pesto might be a stretch, but that’s okay. If you have kids; you just might have some Salami in the lunch meat drawer to go with that Provolone.

END_OF_DOCUMENT_TOKEN_TO_BE_REPLACED 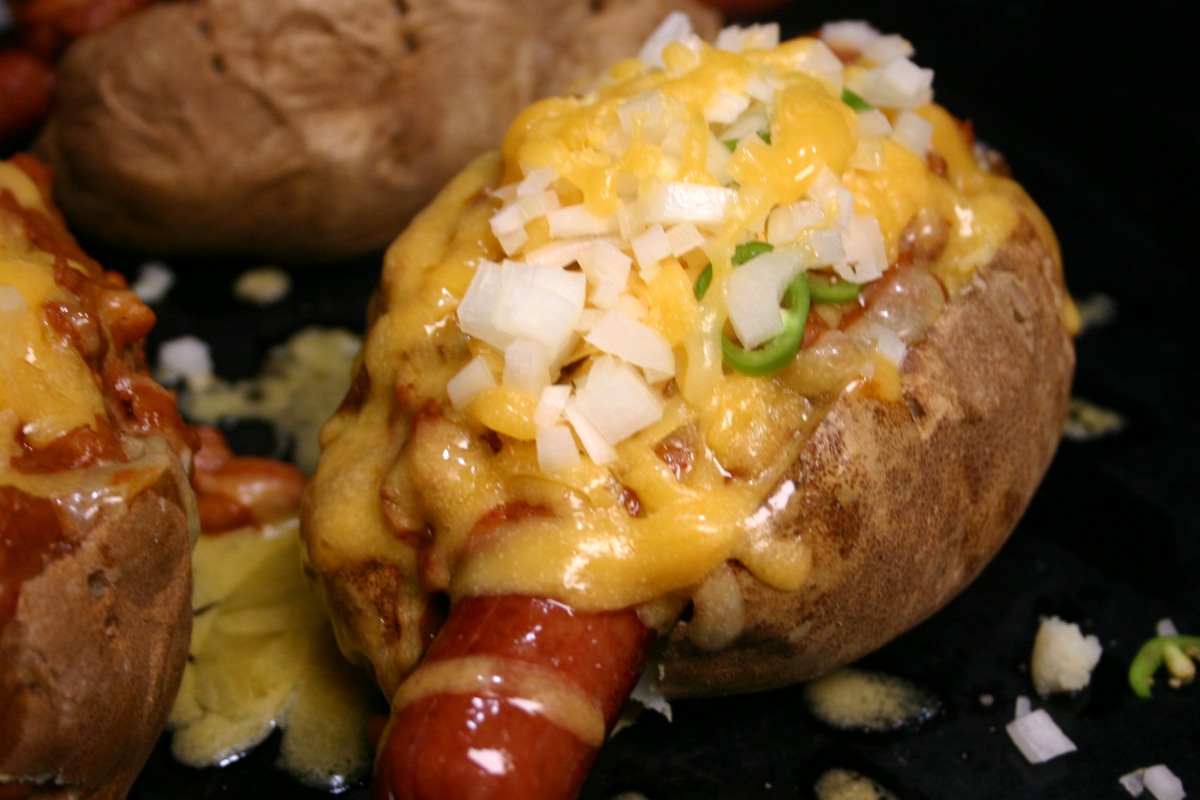 Hubby and I stood together in the produce section of our usual Grocery Market. Hubby was looking over the week’s produce list as we divided up the task of grab and bag. He came to the potatoes in the list. Russet Potatoes. Would five pounds do? That would be fine for mashed potatoes to serve with Sunday’s Crunchy Oven Fried Chicken. He grabbed a five-pound bag, then paused again. I could tell by the look on his face he wasn’t so sure about the next potatoes on the list. Bun-Size Baking Potatoes.

END_OF_DOCUMENT_TOKEN_TO_BE_REPLACED 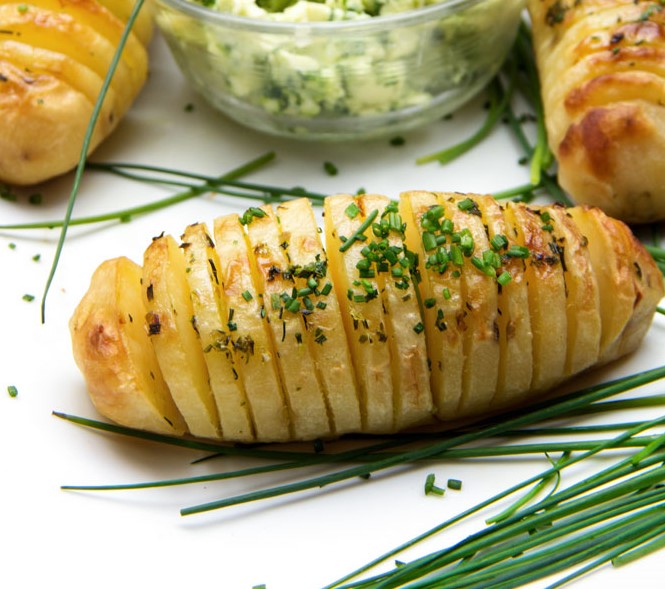 Which do you like better – a baked potato or a Hasselback potato? As far as presentation goes, the Hasselback Potato wins every time. But that’s just my opinion, what do I know? I can tell you this, a Hasselback Potato is a bit more work. Then again, that’s what makes them so pretty.

END_OF_DOCUMENT_TOKEN_TO_BE_REPLACED

Today we are making the long drive home from the Oregon Coast. I miss Oregon already. There is something healing about being near the ocean. And I don’t mean the sunny beaches of Hawaii. I mean the cold, damp foggy beaches of the Pacific Northwest. There is a sadness, a loneliness of the mist kissed rocky shores that somehow transforms into an inner quiet. Who knows, maybe I was a lighthouse keeper in a prior life.

END_OF_DOCUMENT_TOKEN_TO_BE_REPLACED 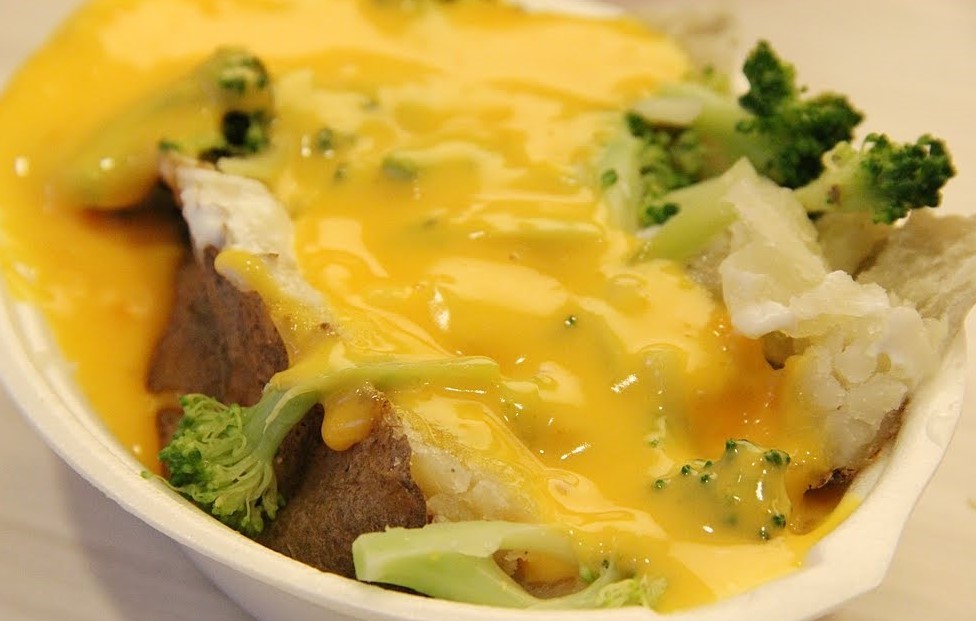 Many moons ago, you could order up what had to be the most unhealthy yet delicious baked potato on the planet. You could do so in the middle of the night. You could do so without leaving the comfort of your car. You could have a craving for gooey Cheez Whiz and get your fix on top of a baked potato. Way back in the early 1980s, Wendy’s Fast Food offered a baked potato smothered in Cheez Whiz and broccoli. I can only assume they felt throwing in limp broccoli somehow made this potato “healthy”.  I’m not sure when Wendy’s stopped offering this particular potato. While they still have a nice selection of baked potatoes, everything from plain to chili topped potatoes, their Broccoli Potato had disappeared from the menu. At least here it has.

END_OF_DOCUMENT_TOKEN_TO_BE_REPLACED 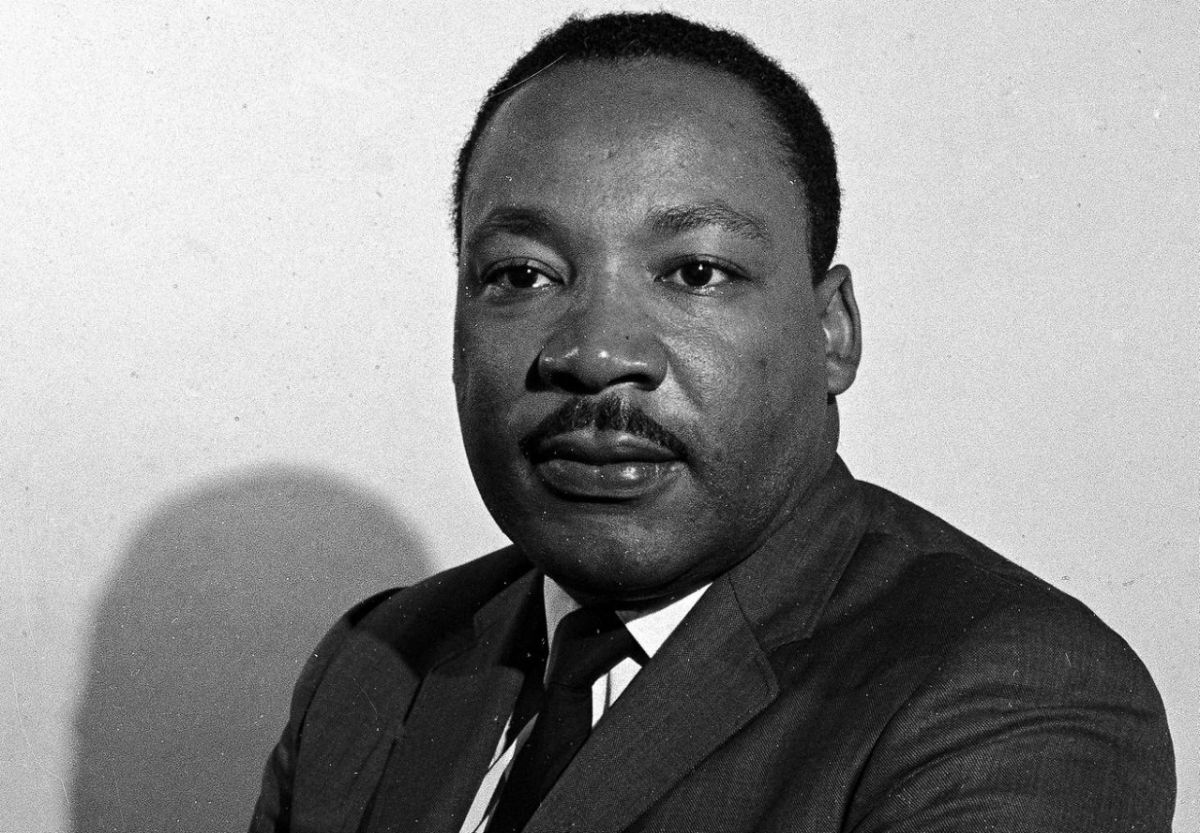 At first, I felt very intimidated when I sat down to plan a special menu for MLK Day. After all, I am viewed as a white woman by the world around me. My father is a mix of native American and Irish-English decent. My mother came from Filipino-Spanish ancestry with a dash of Chinese for good measure. While I consider myself to be a Heinz-57,  I am perceived as a white woman. An old white woman who can still remember a time when “Whites Only” was the norm. An old white woman whose education began in a school without “color” and all the faces looked like mine. What could I possible understand about honoring a man of such greatness?

END_OF_DOCUMENT_TOKEN_TO_BE_REPLACED

Growing up, we didn’t have many of the “modern” conveniences we all take for granted today. The average middle-class homes didn’t come with built-in appliances such as microwaves and dishwashers. I remember our first dishwasher. It sat in the corner of the kitchen, and you wheeled the monster over to the sink, hooked it up and turned it on. Those hose connections had better be tight, or more than just the dishes got washed. Mom’s was Avocado Green. Everything in our kitchen was either Burnt Orange or Avocado Green. I mean OMG what a sight!

Needless to say, the potatoes of my youth were baked – as it cooked in a hot oven for an hour or more. Then along came the micro wave. You can do a baked potatoes in about 10 minutes. But have you noticed, it’s really not the same potato at all – something gets lost in translation. Sometimes “old-fashioned” is the better way. It’s like the difference between a Roast Beef Dinner with mashed potatoes and peas and a TV dinner with the same offerings. Not the same thing at all.

I will admit, there are times when I do use a microwave to “speed up” the process. Sometimes I start fried potatoes in the microwave, then finish them off in a skillet. Now I know there are cooks out there who swear by their microwave. They can cook an entire meal with the push of a button. And my hat’s off to them – they have mastered a form of cooking that completely escapes me. While there are exceptions, my microwave is used primarily to heat leftovers or warm a cup of coffee. Which is why I don’t mind that the microwave sits on a shelf in the laundry room (part of my auxiliary kitchen) rather than taking up valuable space in the “main” kitchen. 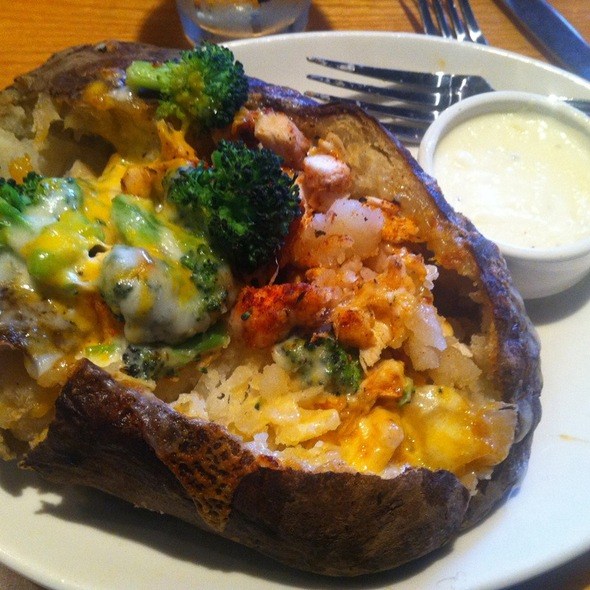 The best part about a baked potato is that you can top them any way you like. Cheese – no cheese – lots of butter, sour cream, chives – whatever. Baked potatoes can even become a meal if you like. Have you ever had a baked potato at BJ’s Brewery and Restaurant? You can get a potato with everything but the kitchen sink! But that’s a post for another day – the baked potato I’m talking about is the old-school baked potato you’ll serve alongside a perfectly grilled steak.

The first thing you have to accept is that the potato is going to take time. If you wrap it in foil before baking, it’s going to take even longer, so plan to wrap the potatoes at the end rather than the beginning. For that steakhouse presentation, get some of those cute little metal cups for all the various toppings. Wal-Mart has them for about fifty cents each. (And those little cups are awesome if you pre-measure seasonings and such when cooking – I like to line them up and add whatever whenever it’s called for – makes for handy cooking when I’ve got a lot going on at once). These potatoes come out so fluffy! Perfect!

Wash potatoes, pat dry and rub skin with a small amount of olive oil and sprinkle with a little sea salt. Cut a small X in the middle of the potato on one side to allow steam to vent.

While potatoes are baking, fry bacon crisp. Crumble and set aside.

To serve, unwrap potatoes most of the way, leaving foil on lower half. Press ends inward so potato “pops” open. Fluff potato with a fork, plate and serve with individual cups for garnishings: Butter, sour cream, chopped chives or green onions and bacon bits.

Have salt and pepper on the table for those who wish to use it.

The perfect side for a Porterhouse steak or barbecued Tri-tip. Baked potatoes are also delicious with chicken or pork dishes. 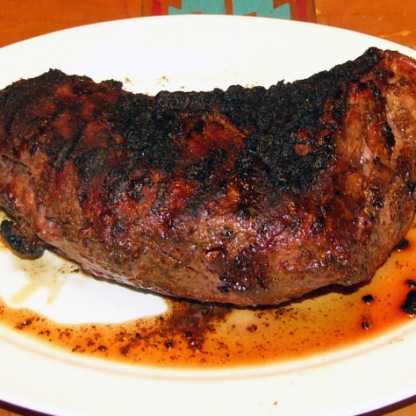 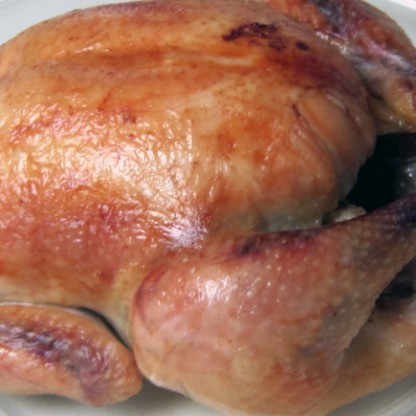