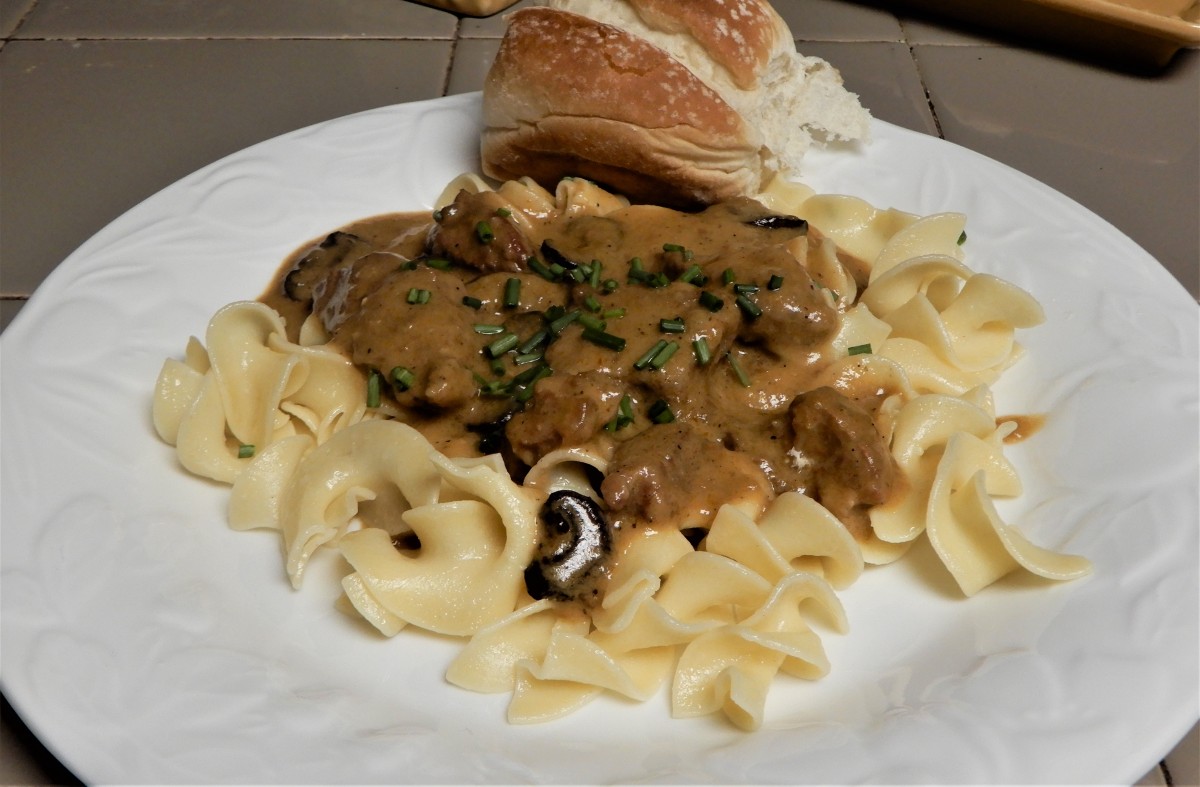 If this recipe seems oddly familiar to you, you aren’t wrong. With the exception of two tiny, seemingly inconsequential changes, it’s my recipe for French Onion Beef Stroganoff.

END_OF_DOCUMENT_TOKEN_TO_BE_REPLACED 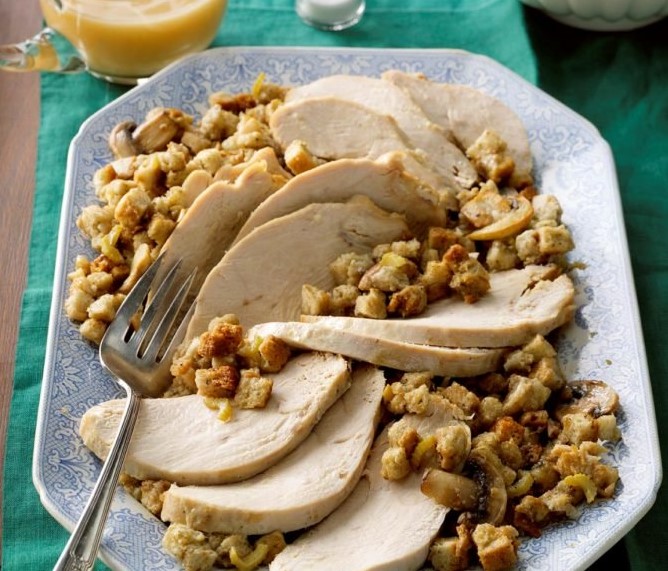 Thanksgiving is nearly upon on – and we all know what that means. Right? It’s turkey day!! We are awash with recipes and tips and suggestions as to how to cook up the best darn 20-pound bird on the planet. That got me to thinking . . .

END_OF_DOCUMENT_TOKEN_TO_BE_REPLACED

Aren’t crock pots and slow-cookers amazing? Great in the summer when you don’t want to heat up the house. Awesome in the winter when you want a delicious meal that is ready when you are.

END_OF_DOCUMENT_TOKEN_TO_BE_REPLACED 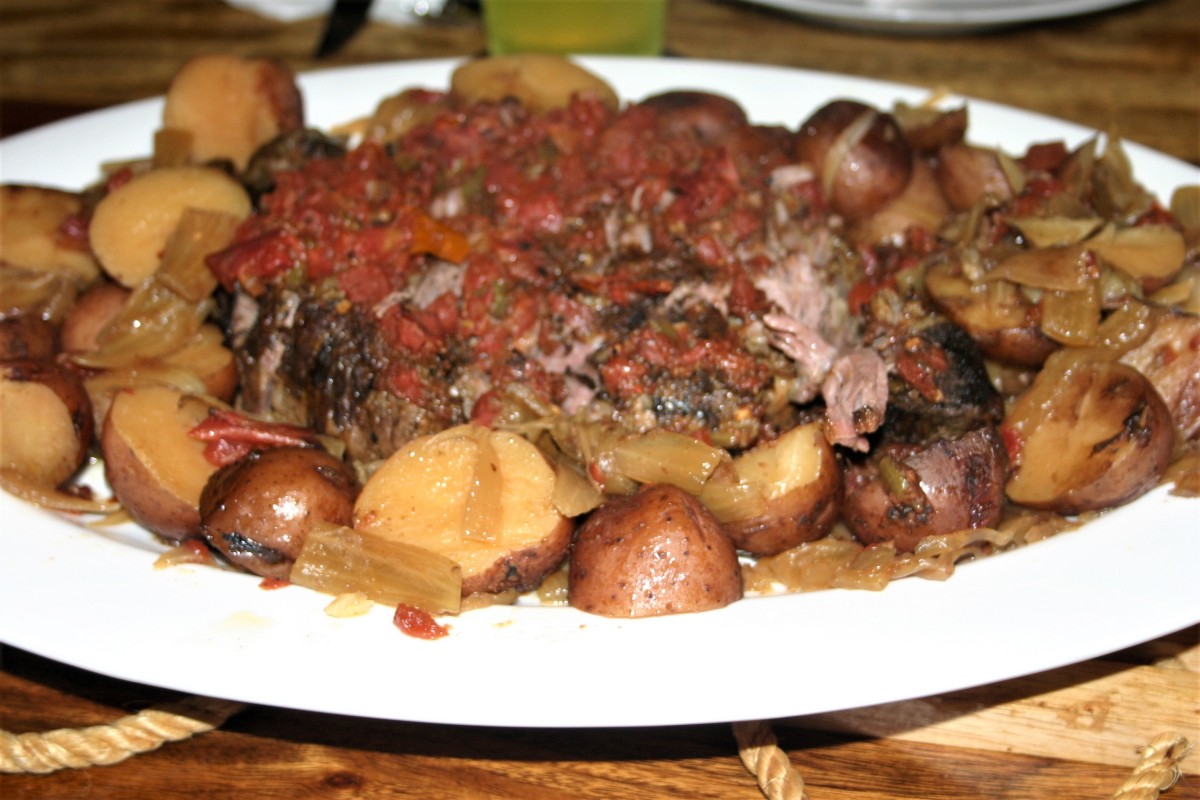 There is something about the fall that brings out all sorts of roasts for dinner. I’m not sure if it’s the cooler evening that sparks a desire for meatier dishes or the nostalgic mood that seems to come with Autumn. All I know is that a roast of some sort is always welcome at the table.

END_OF_DOCUMENT_TOKEN_TO_BE_REPLACED

As a lady of leisure, I should not be cooking anything that comes in a can or the freezer or any of a dozen other modern conveniences. Oh yeah, right! Cooking from scratch is fine and it has its place.

END_OF_DOCUMENT_TOKEN_TO_BE_REPLACED

This is a great meal. Not something you throw together in the crock pot on your way out the front door in the morning, it does need a little prep work and some tending toward the end, but still you’ll have plenty of free down time. I love down time – it let’s me clean the kitchen and set the table and do all sorts of domestic things before supper time including selecting a nice bottle of wine.

END_OF_DOCUMENT_TOKEN_TO_BE_REPLACED 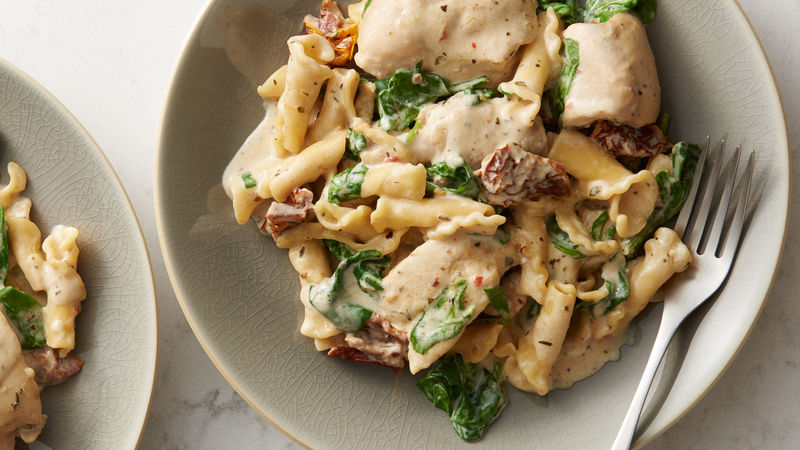 In case you haven’t noticed, I’m a huge, huge fan of all things Italian. One of the lessons Americans can learn from their Italian neighbors is how to eat – how to enjoy every bite. Have you ever dined with true Italians? Sure, there’s a lot of food, but it’s more than just the food. Italians have an approach to dining Americans need to adapt.

END_OF_DOCUMENT_TOKEN_TO_BE_REPLACED

How many slow-cookers is too many? The reason I ask is because I’ve just shared with you an awesomely sinful recipe to honor National Chocolate Nut Day that utilizes a slow cooker, and that got me in a “slow-cooker” frame of mind. Which is fine, if you happen to have more than one slow-cooker.

END_OF_DOCUMENT_TOKEN_TO_BE_REPLACED 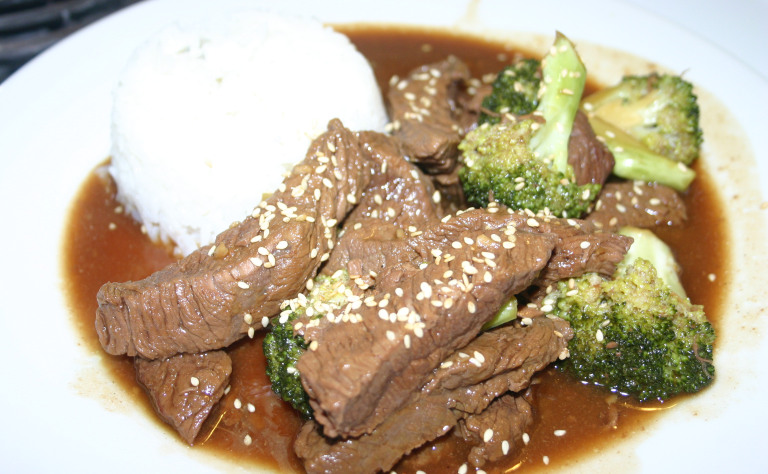 If your house is like mine, there are all sorts of favorite cuisines gracing your dinner table. Hubby loves his Mexican Food, I’m a big fan of all things Italian and Kiddo – he likes just about everything from simple to gourmet. One thing we all agree on is Asian. Yum!

END_OF_DOCUMENT_TOKEN_TO_BE_REPLACED 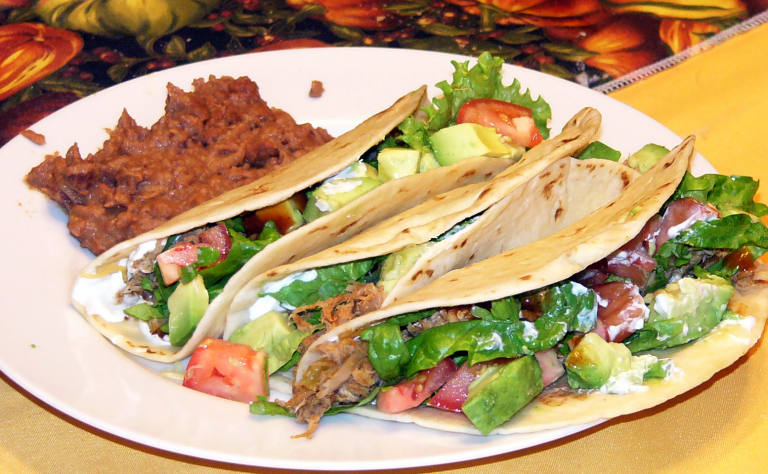 There is nothing like coming home to a wonderful meal, all cooked up in a slow-cooker, just waiting for the final touches. These Shredded Pork Tacos are absolutely delicious. The pork can be started in the crock pot while still frozen, perfect for forgetful cooks or last-minute decision makers – no need to defrost ahead of time. The slow-cooked pork is then finished in a large skillet, adding all the “taco” seasonings at the end. There will be plenty of meat left over for a second meal or to use as a filler to make pork enchiladas. The flavors are mild, lending easily to other creations.

END_OF_DOCUMENT_TOKEN_TO_BE_REPLACED 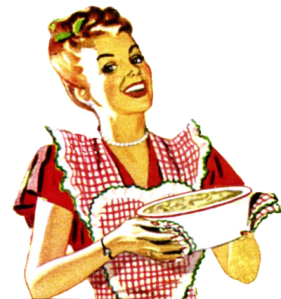 e no idea why I have been excited to try this new recipe I picked up while visiting Joyously Domestic. The recipe was originally posted to her blog back in 2013; which shows you how behind I am at working my way through my vast collection of recipes. Once my collection reached over 4,000 recipes; I quit counting. (But not collecting). Anyhow; when it came time to sit down and put together the meal planner for the week, I came across this recipe and suddenly I was excited. It’s simply, cooks in a crock pot, and yet there was something magical about it. Maybe it’s the use of Golden Mushroom Soup. The very idea of cubed steak smothered in not one but two Campbell Mushrooms soups is so . . . dare I say it . . . retro.  And therein lay that magical comfort in a world that at times seems spinning out of control. An old friend was returning – Campbell soup – and the thought got my heart to pitter-patter.

Growing up, nearly everything we ate was truly from scratch or home-grown.  However; when I ventured out on my own for the first time, a great deal of what I cooked came from a recipe found on the side of a can of Campbell’s soup. Working nights, attending school during the day, with two small children in the house, I needed all the short-cuts I could find.  This recipe reminded me of my younger by-gone days, and that warmed this old heart.

This dish is definitely a throwback to comfort foods of the past. It is saucy, beefy and simple. Very reminiscent of Shepherd’s Pie when served over a bed of mashed potatoes. Yeah, Shepherd’s Pie up-side-down would best describe the taste and texture. My guys really enjoyed the flavors, and that’s always a plus in my book.

Melt 1 tablespoon butter in a large, heavy-bottomed skillet set to medium-high heat.  Lay bag containing seasoned flour flat on the counter, open end toward you. Working in batches (about half the steaks) place 1 cube steak at a time into the bag and dredge in flour, shaking off excess. Place into skillet to brown. Repeat until skillet is full without being over-crowded (about 4 steaks). Brown for about 3 minutes, turn and brown other side for about 3 minutes. Remove from skillet and set aside.

Add the other 1 tablespoon of butter to the skillet.  Allow to melt, then repeat the browning process with the remaining steak.

Once all steaks are browned, return the now empty skillet to stove top and add in both cans of soup.  Stir with a wooden spoon to combine, then add in milk and beef stock.  Stir to incorporate and bring to a gentle simmer.  Be sure to scrape up any brown bits remaining in the bottom of the pan from browning steaks with your spoon.  Season with salt and pepper to taste.  Stir in the sliced mushrooms.

Cover and cook on low for 7 – 8 hours.  Serve over mashed potatoes. 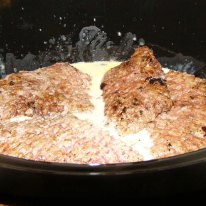